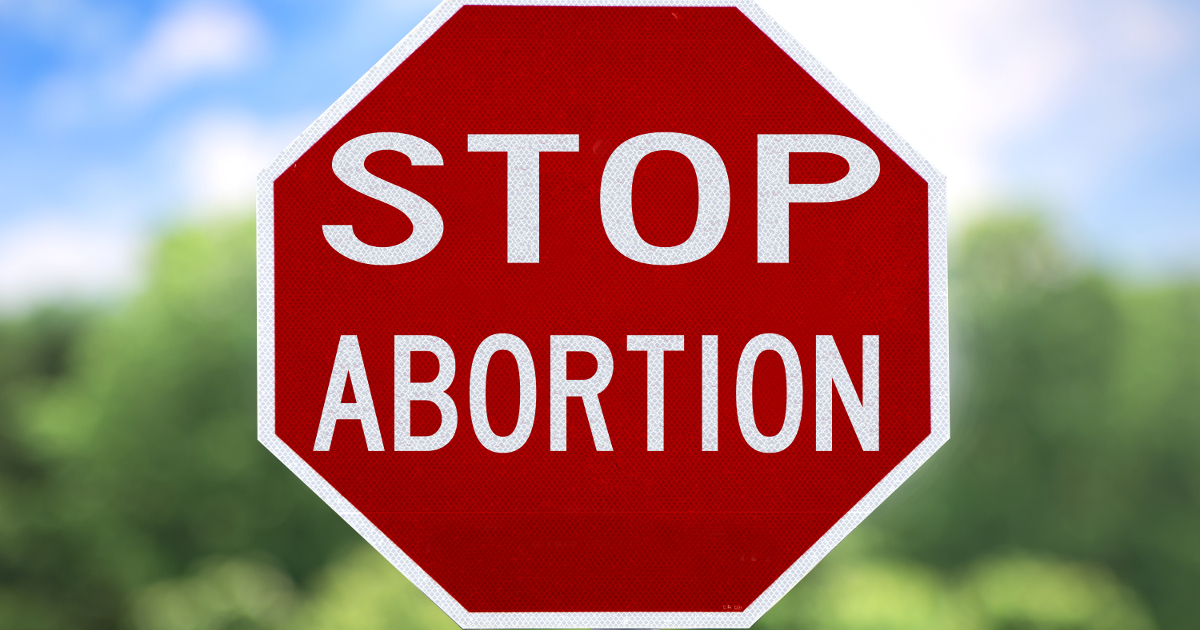 Members of a group of students protesting abortion were arrested in Washington D.C. for writing “black pre-born lives matter” in chalk on a sidewalk outside a Planned Parenthood office.

In June, D.C. mayor Muriel Bowser allowed Black Lives Matter activists to paint their slogan in street-wide yellow lettering up and down several blocks in the Capital City. The BLM activists did not bother to get a permit for their protest, but the mayor excused their actions and allowed the painting to stay.

After the painting was allowed to stay, hundreds of other anti-American activists also began painting their slogans in D.C.’s streets and sidewalks. None of them got permits and none of them were stopped. Further, their scrawlings and graffiti were not removed.

In response to all this, a group of pro-life students applied for a permit to write their own slogan on the streets and sidewalks, but were denied. Bowser also warned them that if they did so, they would be arrested.

The students said that it was a violation of their rights for Bowser to allow any manner of hate-filled leftist to display their messages but to deny them their turn to add to the “street protests.”

Naturally, they tried to put their messages on the sidewalks, anyway. And they even used chalk, not paint like the terror supporters did. You’ll not be surprised to hear that some of them were arrested for daring to do so, too.

On Wednesday, the pro-life groups — the black pro-life group Frederick Douglass Foundation and Students for Life of America — sued Washington, D.C., and Bowser for discrimination that violated the rights to religious freedom, free speech, due process, and assembly.

“The government can’t discriminate against certain viewpoints by allowing some voices to be heard while silencing others,” Elissa Graves, legal counsel for Alliance Defending Freedom, which is representing the pro-life groups, said in a statement. “Because of the city’s actions, Frederick Douglass Foundation and Students for Life of America weren’t able to participate in the public square as other groups have. The First Amendment prohibits the government from picking and choosing whose speech to allow.”

“The city shouldn’t be able to silence and punish us for expressing ideas that it doesn’t agree with,” Frederick Douglass Foundation Virginia Chapter President J.R. Gurley declared. “Government officials can’t discriminate against peaceful displays on the basis of our beliefs about abortion when they have allowed other groups the same avenues to express their beliefs. If the mayor allows other messages to be painted and chalked, we should be able to express our views in the same manner without fear of unjust government punishment.”

“We are seeing incredible opposition to the pro-life speech of our students as they speak for the most marginalized and defenseless among us,” Students for Life of America President Kristan Hawkins lamented. “The Constitution guarantees the right to peacefully express our views in the public square. If there is disagreement over contentious issues, the answer is always more speech, not censorship, fines, or jail time.”

One would think such a lawsuit would be a slam dunk.