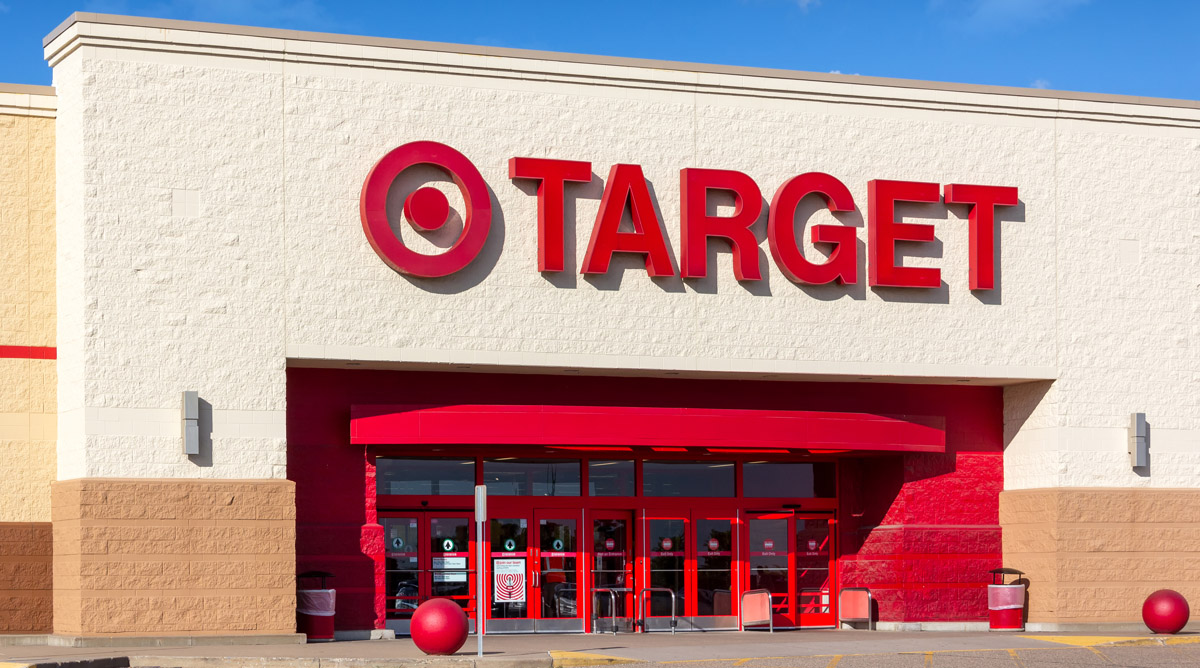 The book, “Irreversible Damage: The Transgender Craze Seducing Our Daughters,” by Abigail Shrier, was listed for sale in Target’s online listings. But on Thursday, the company removed the book because Transgender fanatics demanded that the company put an end to the listing.

Target slobbered all over itself to bow to the leftist critics and announced that they were pulling the book:

Thank you so much for bringing this to our attention. We have removed this book from our assortment.

The author was shocked by the fascist censorship.

“Target.com just made my book disappear,” she Tweeted. “Does it bother anyone that Woke activists and spineless corporations now determine what Americans are allowed to read?”

https://t.co/NRY9T9nAfA just made my book disappear.

Does it bother anyone that Woke activists and spineless corporations now determine what Americans are allowed to read? https://t.co/dbIbjm96Ll

Shrier added that the claims that she hates transgender people is an outright lie.

“I wrote specifically about the sudden, severe spike in transgender identification among adolescent girls,” Shrier said according to DailyWire. “I fully support medical transition for mature adults. And I have no desire to be a provocateur. … Nor do I have any prurient interest in others’ social lives.”

“What I aim to do, as a journalist, is to investigate cultural phenomena, and here was one worth investigating: Between 2016 and 2017, the number of females seeking gender surgery quadrupled in the United States,” she outlined. “Thousands of teen girls across the Western world are not only self-diagnosing with a real dysphoric condition they likely do not have; in many cases, they are obtaining hormones and surgeries following the most cursory diagnostic processes. Schoolteachers, therapists, doctors, surgeons, and medical-accreditation organizations are all rubber-stamping these transitions, often out of fear that doing otherwise will be reported as a sign of ‘transphobia’ —despite growing evidence that most young people who present as trans will eventually desist, and so these interventions will do more harm than good.”

“The notion that this sudden wave of transitioning among teens is a worrying, ideologically driven phenomenon is hardly a fringe view,” the author emphasized.

Ultimately, Target backed down after it was rightfully accused of being a group of fascist brown shirts engaging in book burning.

The company apologized “for any confusion.”