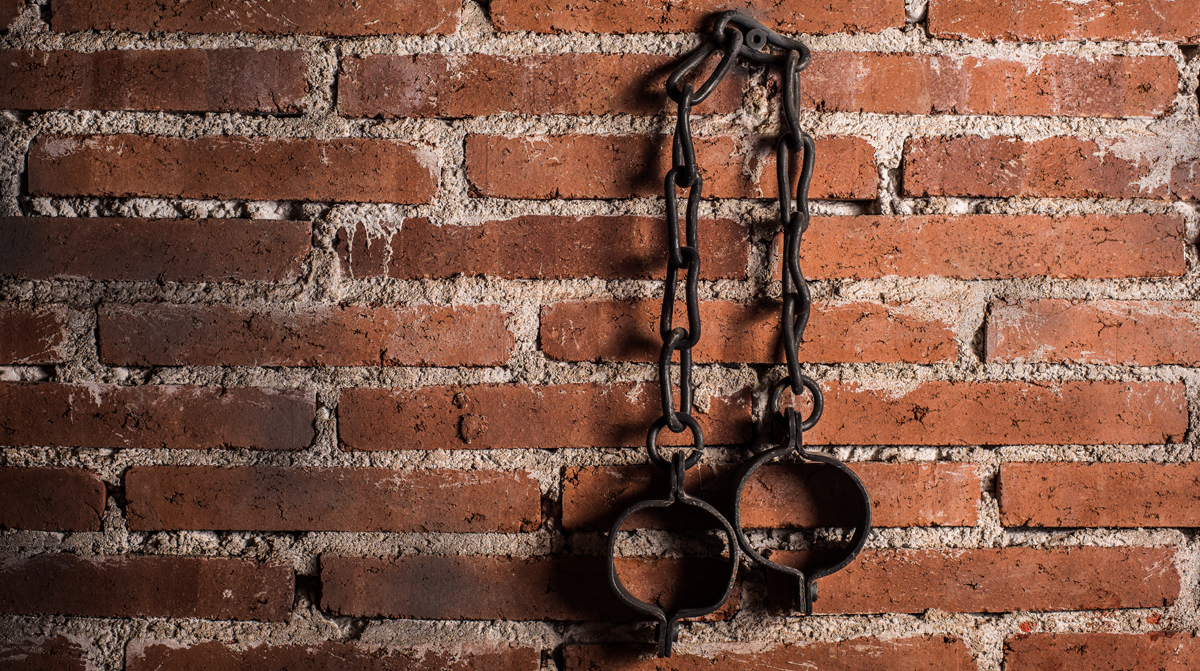 Next up in the world of intrusive left-wing activism, advocates want to force mapmakers to add markers on maps to memorialize the slave trade.

Maps were once something used to guide someone to a destination. But now leftists want maps to become just another place for intrusive activism.

According to Reuters, slave trade activists want Atlantic map makers to add these activist markers to their maps.

A virtual memorial of ribbons on maps of the Atlantic deep seabed could honor the estimated 1.8 million Africans who died at sea during the trans-oceanic slave trade, said a proposal published this month in the Journal of Marine Policy.

“It would be on a map … they can’t visit it,” said Phillip Turner, a science policy consultant who worked on the paper as a doctoral student at Duke University in North Carolina.

“It’s more about education about the history of the trans-Atlantic slave trade,” he told the Thomson Reuters Foundation.

“The slave trade pathways would be marked on maps and charts drawn by the International Seabed Authority (ISA), the United Nations body that oversees mineral activity on seabeds outside of national jurisdictions,” Reuters added.

Now one cannot even look at a map without leftist activists busting you in the face with their ideological virtue signaling.

These leftists want to destroy your historical markers, of course. But they want theirs elevated to even more places.