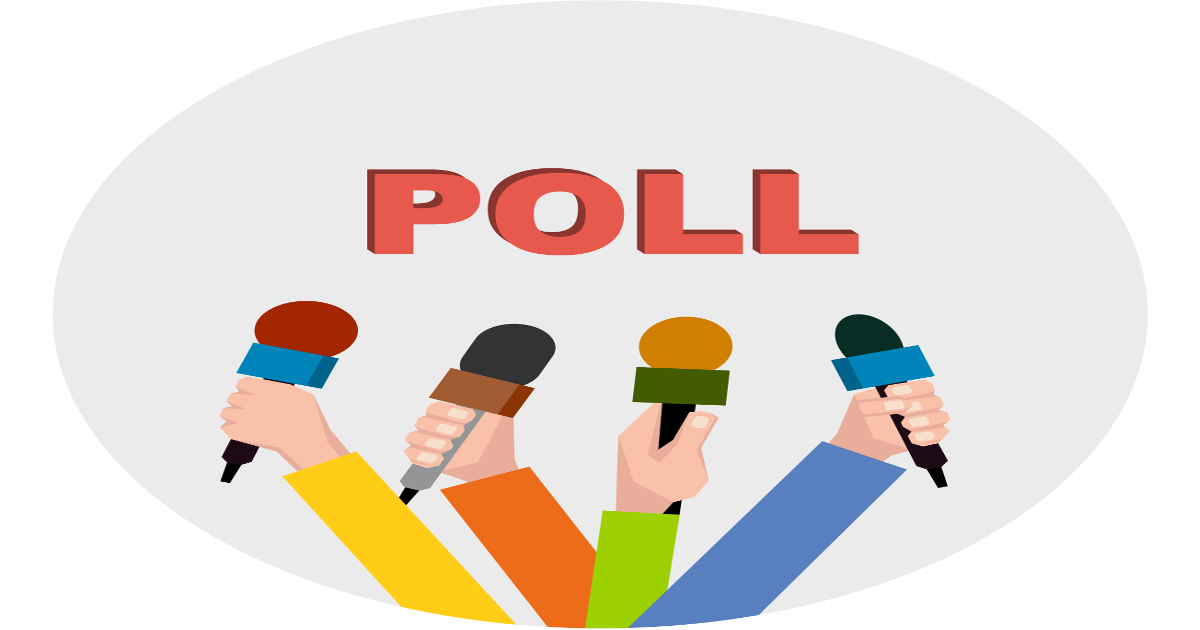 Who lost 2020 the worst? The pollsters. Polling failed miserably in 2016 and the industry promised to do better in 2020. Now we know they “improved” downward and made an even bigger mess of 2020.

Take Lindsey Graham’s race, for instance. The polling groups said that Graham was down by seven points. Graham, they said, was going to be easily wiped out early on Election Day. And emboldened by this, the Democrat machine spent $104 million to unseat the South Carolina Senator.

Graham, though easily won re-election. And one of his first comments was to kick the pollsters when they were down.

“All the pollsters out there, you have no idea what you’re doing,” Lindsey Graham joked during his victory speech, adding, “This is the worst return on investment in the history of American politics.”

Delighted to know that my favourite American politician @LindseyGrahamSC won re-election in South Carolina despite rival outspending him.
This👌speech-that I call “a victory lap in the Bible Belt” is reality check to wealthy liberals donors & the pollsterspic.twitter.com/DHl5LiRGw0

Maybe pollster Frank Luntz had a feeling about how bad this election was going to be for his industry. Just about two weeks ago Lutz said his profession is “done” if they were to mess up 2020 as badly as they did 2016. And boy have they.

RealClearPolitics, for instance, had Biden winning by 7.2 percent on the day before the election. If he wins at all, it will be by less than 2 percent. That is a difference of five percent off or more.

Pollster Nat Silver and the folks at the Economist said that Biden had a 90 percent and 97 percent chance respectively of winning quickly on Election Night. It is now two days later and he is still not the winner.

These few polls mentioned above were not outliers. Nearly the whole of the polling industry was making similarly outlandish proclamations about how far Biden was ahead of Trump. They were also predicting wipeouts in the U.S. House and Senate. Neither of those turned out to be true, either.

So, what say you, Frank Lutz? Is the polling industry “done”?

Well, Lutz may not be ready to say his industry is finished, but at least he apologized to Trump’s pollster for doubting the campaign’s claims that this race was going to be extremely close.