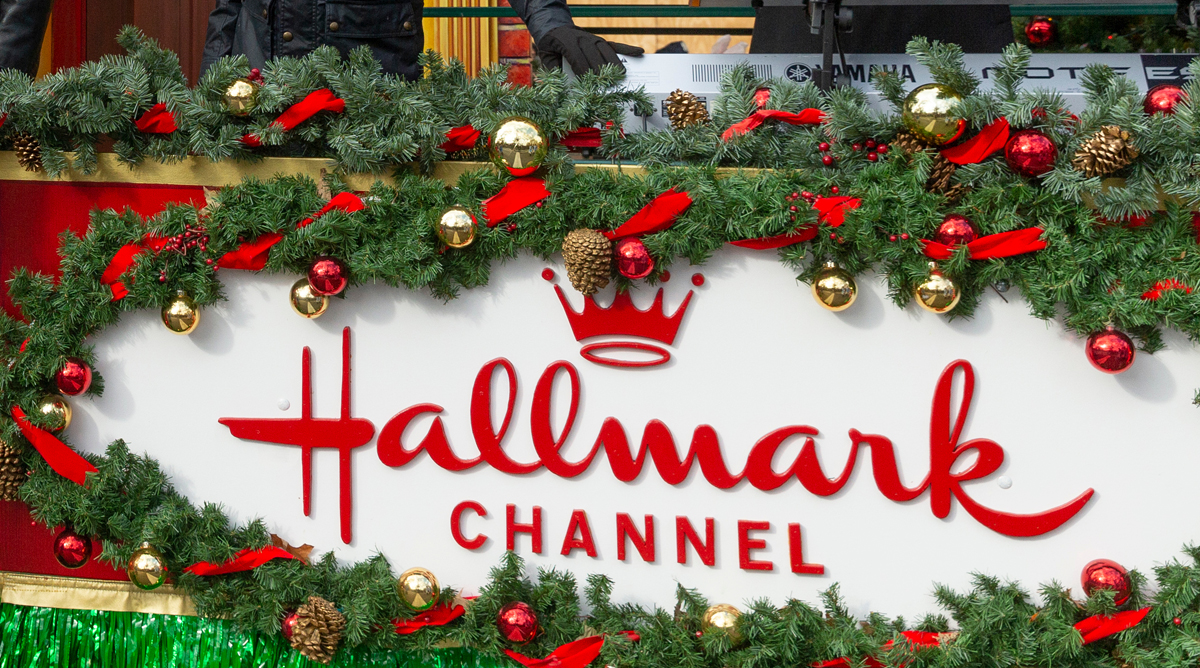 The Hallmark Channel has bowed to critics after gay extremists targeted the network accusing it of being homophobic for not having enough gays in its made-for-TV movies.

The Hallmark Channel used to be a place for lighthearted holiday fare for families where mushy love stories filled the airwaves. But the gay mafia was furious that the channel didn’t have any gay love stories. And so, the network was targeted with constant attacks.

The attacks by the gay mafia culminated in the network’s promises to make LGBTQ-friendly holiday movies to satisfy the activists. Now, after its promises last year, the Hallmark Channel has followed through.

Gay actor Jonathan Bennett told fans Friday that he is thrilled to be part of “progress” as he becomes the Hallmark Channel’s first gay leading man.

After promising to be more gay friendly, the Hallmark Channel is set to debut its first gay-themed holiday movie, The Christmas House, starring Bennett and Robert Buckley as brothers who return home to honor the family’s Christmas traditions.

“I’m proud of everyone at Hallmark Channel for making the holiday table bigger and more welcoming and warmer this year, “Bennett told NBC News. “It’s an honor to be part of the network’s progress.”

Last year, the Hallmark Channel bowed to attacks from gay activists who accused the channel of being too heterosexual, especially with its holiday programming. The activists claimed that Hallmark was homophobic for neglecting gays in their made-for-TV movies.

So, that network’s promise has been fulfilled, almost exactly a year later, as Bennet takes center stage in The Christmas House, which begins airing on Nov. 22.

“What I love about the characters in the movie is that we aren’t caricatures or stereotypes,” Bennett said. “We are two loving, stable, kind men who are in love and want to start a family of our own.”