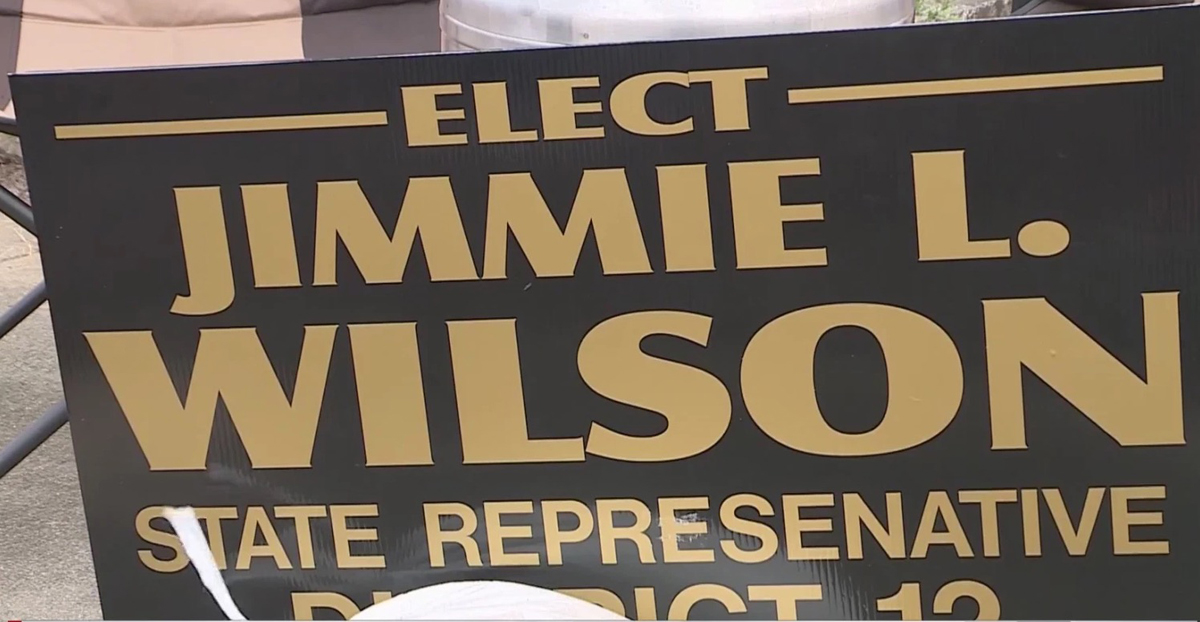 In an amusing twist for the 2020 election cycle, the Arkansas Supreme Court ruled that a winning Democrat’s election was invalid because he is a convicted felon and ineligible to run for office giving a Republican the district’s seat for the first time in 100 years.

The state’s highest court ruled that Democrat Jimmie Wilson was ineligible to run for House District 12 in the Arkansas State legislature, despite that the Democrat Party nominated him to run for the seat.

It turns out that Wilson was convicted of a felony for illegally selling mortgaged crops and the illegal use of a farm loan. Wilson did receive a pardon for the crime from President Bill Clinton in 2001 as the former Arkansas Gov. was leaving the White House.

But the Republican Party took Wilson’s candidacy to court saying he was still a convicted felon and not eligible to run for office according state law. And it appears that the State Supreme Court agreed.

Consequently, Wilson was deemed ineligible to run for office despite winning the election with 52 percent of the vote on November 3.

The final, unanimous decision leaves David Tollett, a Republican, as the winner of the District 12 seat.

If all that wasn’t enough, the topper is that this puts a Republican on the 12th District seat for the first time since the 1800s during Reconstruction.

“Today’s unanimous decision written by the Chief Justice of the Arkansas Supreme Court makes it clear that Jimmie Wilson is ineligible to hold office,” Webb said, according to ArkansasOnline. “[Democratic Party of Arkansas Chairman] Michael John Gray was wrong to defend Mr. Wilson through the court system twice, and he knew it. The Democratic Party tried their best to make this a murky case, but the facts are clear today.”

While the story is sort of funny, one thing, though, stands out. Isn’t it so typical of the Democrat Party to knowingly run a criminal for office? They knew this guy was a criminal, they knew he was ineligible, and they knew everything about him. And they ran him anyway.