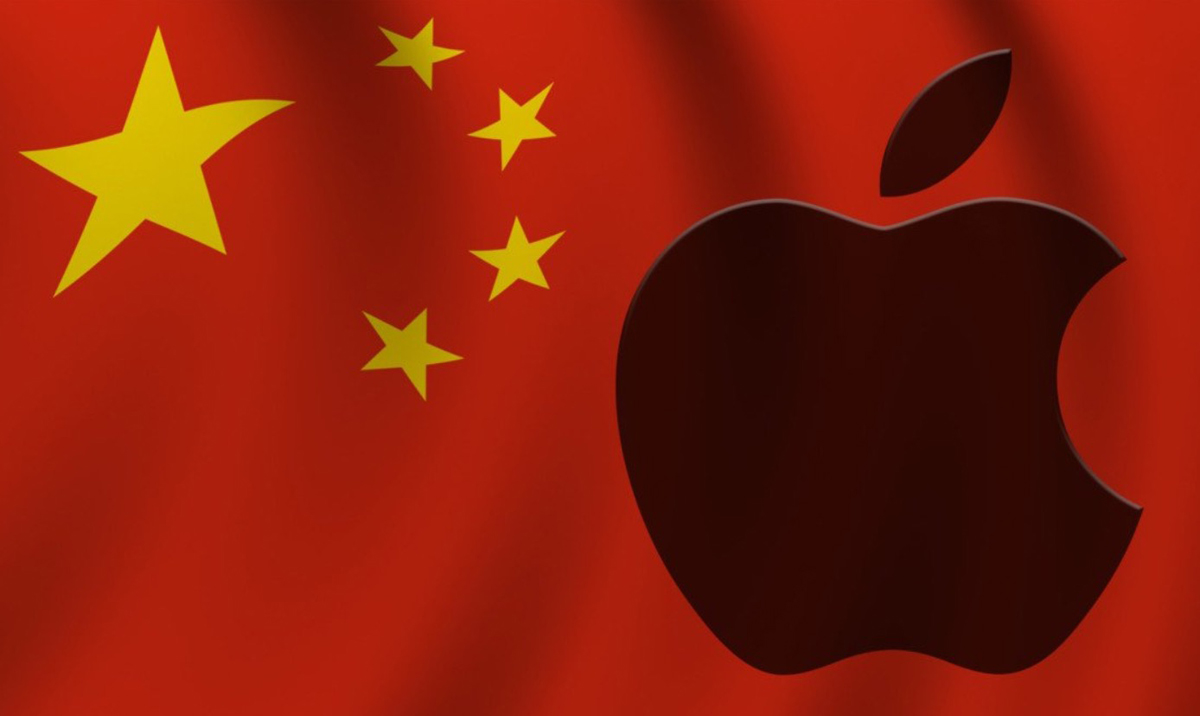 Computer and cell phone giant Apple is desperately working to weaken a bill that would punish American companies that rely on China’s slave labor camps for their manufacturing.

Sources told the Washington Post that lobbyists with the firm Fierce Government Relations are seeking to weaken the Uyghur Forced Labor Prevention Act.

Per the Daily Caller:

The bill, which passed the House by a vote of 403-6 in September, aims to ensure that American apparel and tech companies are not relying on forced labor of Muslim Uyghurs in China’s Xinjiang province.

The Chinese government is suspected of holding more than 1 million Uighurs in detention camps in Xinjiang, which is a heavy producer of cotton products and computer parts.

Apple is not the only giant company try and weaken the bill, but it is the most prominent one.

China is the biggest slaver in the modern world holding millions in labor camps across China.