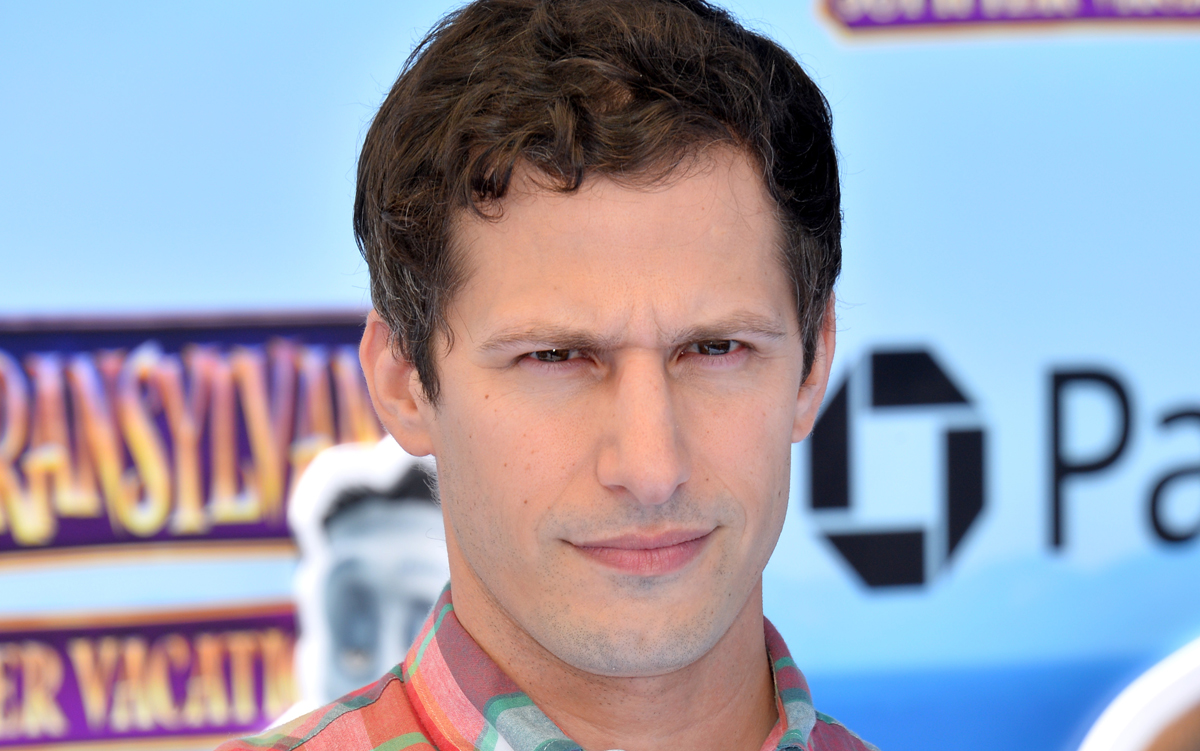 White actor Andy Samberg has harsh words for industry insiders who have a problem with the Academy’s new “diversity” rules: “Fuck off.”

This year Hollywood went all-in for the Black Lives Matter movement and decreed that art cannot be made unless it is racially diverse.

In September, the Academy of Motion Picture Arts and Sciences, the group that governs the Oscars awards, ruled that starting in 2024, they would only consider nominations for movies that meet new “diversity and inclusion” standards.

The move was an attempt to ward off accusations that the Oscars are “too white” after activists began Tweeting #OscarsSoWhite as far back as 2016.

As far as Samberg is concerned, the new rules are easy to implement and are not oppressive demands on the art of film making.

According to Variety, the Brooklyn Nine-Nine star says “the parameters if you look at them closely…you can have the ‘whitest’ cast in the history of cinema and still very easily meet them by just doing a few key roles behind the camera. People who have problems with it can fuck off.”

Along with taking Hollywood to task over the Academy’s new inclusion standards, Samberg also promised that his police comedy, Brooklyn Nine-Nine, would begin taking on more socially conscious topics such as racism and police brutality.

“Our country is going through a hard time. It’s been going through this. I’ve been hearing about this in rap music for 30 years. We’ve been told if we wanted to listen. It’s been happening. What the show is going to do is further the conversation,” Samberg said of police brutality.

“I do believe that our characters need to examine their roles in the world,” Samberg said of his NBC sitcom. They’re going to be forced to look in the mirror and see who they’re complicit with. We have a decent track record of addressing social issues.”

Brooklyn Nine-Nine is preparing to go before cameras for its eighth season.