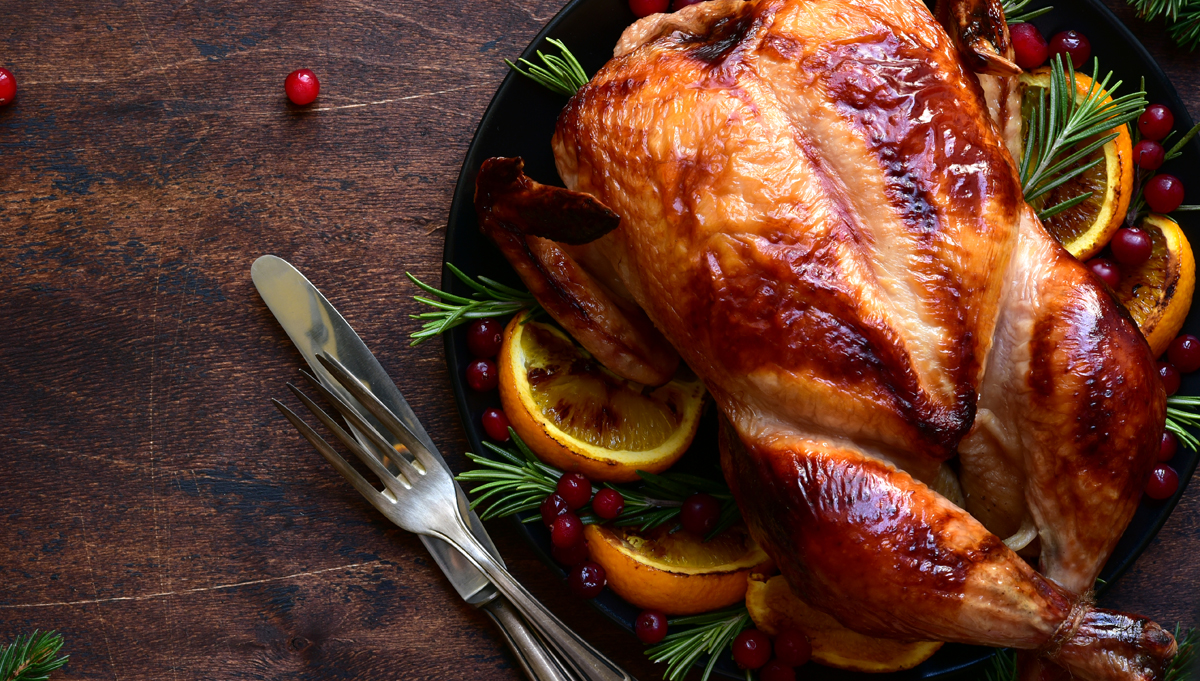 Thanksgiving is a great holiday! Along with the spiritual part of recognizing all of the things one has to be thankful for. How can one not enjoy a day spent with family even this year if it’s a smaller family segment due to COVID. But we still can watch a parade with giant character balloons, NFL football, and load one’s stomach with too much delicious food. Some do not enjoy the day. Sadly American colleges hate Thanksgiving. Many liberals who dominate college campuses across America teach our kids that Thanksgiving is a bad day, a celebration of genocide.

The Pilgrims celebrated the “First Thanksgiving” after their first harvest in the New World in October 1621. This feast lasted three days, and—as accounted by attendee Edward Winslow, it was attended by 90 Native Americans and 53 Pilgrims.

It was Abe Lincoln who made Thanksgiving a national holiday. When Lincoln declared it a national holiday celebrated on Nov. 26, the holiday superseded Evacuation Day held on November 25, which commemorated the British withdrawal from the United States after the American Revolution. It is not about hate. It’s about appreciation and celebration—except to many liberals.

As reported by College Fix:

An assistant professor of anthropology at Indiana University of Pennsylvania recently talked to students about how to “decolonize” their Thanksgiving, arguing that the traditional pilgrims and Indians story is a false narrative that perpetuates harm and racism.

Ironically the name of assistant professor with no respect for the American tradition of Thanksgiving is Abigail Adams, the same name as the wife of our founding father and second president, John Adams.

She contends “unlearning some of the myths that we’ve learned about Thanksgiving” is important because “they continue to perpetuate harm and misinformation about native people and continue to keep native people of the past… [so that they’re] not seen as real, contemporary people.”

“And,” she added, “we have to acknowledge during Thanksgiving that we have inherited a land that is not rightfully ours because it was never ceded. It was essentially stolen from indigenous people.”

“This isn’t just a conversation about us getting the Thanksgiving story right,” she said. “This is a story about us acknowledging contemporary Native American people and to acknowledge that they also continue to suffer ongoing colonialism.”

So Ms. Adams believes that turkey, stuffing, and cranberry sauce is harmful to Native Americans? Well, sort of—she believes the Thanksgiving menu should be changed. ”

After describing the “decolonial cuisine” movement and indigenous concepts of “food justice,” she suggested several foods students could eat as part of an “indigenized menu,” such as “amaranth corn pudding,” “wild rice cakes” and “avocado casserole.”

Food Justice? Gee that doesn’t sound too crazy, liberal, does it?

New ways of trashing Thanksgiving are popping up on college campuses across the country:

Lindsey Wieck, an assistant history professor at St. Mary’s University, wrote in Medium last year that parents should teach their kids that Thanksgiving is a racist holiday:

By taking a decolonizing approach to teaching about Thanksgiving, teachers and families reject the myths of Thanksgiving and harmful stereotypes about Native peoples. Instead, teachers and families can de-romanticize this holiday, by engaging Native perspectives that recognize the diversity of Indigenous peoples and their contemporary presence in 21st-century America.

Acknowledging the contemporary presence of indigenous peoples on Thanksgiving used to involve watching the Washington Redskins play football. But the crazy liberals ruined that. They are now called the Washington Football Team.

Other examples from College Fix include:

Over at the Indiana University of Pennsylvania, it played host to a “Decolonize Thanksgiving Information Table” on Nov. 14. “Stories told about the first Thanksgiving often perpetuate harmful stereotypes and racism. Decolonize your Thanksgiving to go beyond the harmful ‘pilgrims and Indians’ narrative and focus on common values: generosity, gratitude, community, and good food,” the university’s website states.

Missouri Southern State University, a panel it recently played host to, was titled “How You Can Eat Your Turkey and Decolonize Thanksgiving Too.” It was led by Tehya Deardorff, of the Quapaw Nation, and Kristen Fidler, of the Cherokee Nation. Organizers did not respond to repeated requests for comment. The panel was part of a larger event called “The Whole Story: A Decolonial Cross-Cultural Day,” reports the Joplin Globe. Other topics the event aimed to decolonize included language, fashion, and science.

The University of Oregon celebrated “Thanks But No Thanks-giving: Decolonizing an American Holiday,” an event urging students to skip the holiday, which the university labeled as a “celebration” of “ongoing genocide.” The organizers claim that Thanksgiving is, foundationally speaking, a celebration of the ongoing genocide against native peoples and cultures worldwide. Personally, I think that the Oregon celebration is putting down Native Americans because they created a God-ugly logo.

Look, I do not dispute the fact that Native American tribes were screwed in this country. And have no problem with making a national holiday celebrating the many Native American contributions to America and reminding people how they were treated. Two states, California and Nevada, already celebrate Native American day-petition congress to take it national. I would even support petitioning congress to make it a major holiday. But not to liberals, keep your grubby hands off Thanksgiving (and stay away from Columbus Day also)

This coming Thursday, as well as every fourth Thursday of November afterward, I will be thankful for all the blessings I’ve had in my life, and that includes living in the best damn country in the world. And to celebrate, I will be hanging out with family (not talking politics), watching football, stuffing myself with turkey and cranberry sauce. After stuffing myself, I’ll be taking a power nap thanks to the tryptophan in the turkey I ate.