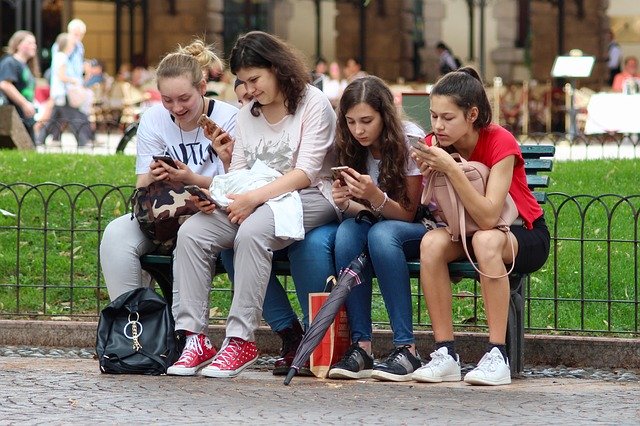 If this proposed Vermont State Legislature bill were to go into effect, you would have to reach the age of majority, 21 years old, in order to purchase or possess a cell phone. You read that correctly. The bill was introduced by State Senator John Rodgers, D-Essex-Orleans. The rationale for this bill seems to be that a cell phone can be more dangerous than the Liberal Left’s fear of a handgun.

While this bill was supposedly entered to make a point, does this not raise some points of concern? It points out that that some politicians see it as their calling to shape society through legislation to what are their ‘norms’. “‘ Freedom and unity” is the official motto of the U.S. state of Vermont. The motto was first adopted in 1788 for use on the Great Seal of the Vermont Republic. Does this bill have anything to do with a real danger to the public?

A bill has been introduced in the state Senate that would make it illegal for anyone under the age of 21 to use or possess a cellphone.

The bill, S.212, would make such possession or use a misdemeanor punishable by a maximum of a year behind bars and a $1,000 fine.

It said cellphone use while driving is one of the leading killers of teenagers. It also said young people use cellphones frequently to bully and threaten each other, something that has been linked to suicides.

“The Internet and social media, accessed primarily through cell phones, are used to radicalize and recruit terrorists, fascists, and other extremists. Cell phones have often been used by mass shooters of younger ages for research on previous shootings,” the bill reads. (MORE)

Is this bill actually a real danger to the freedom held up in the State’s motto? Of course it is. Is this just another political stunt meant to further the agenda of Big Brother? You can be assured that that was the intent.