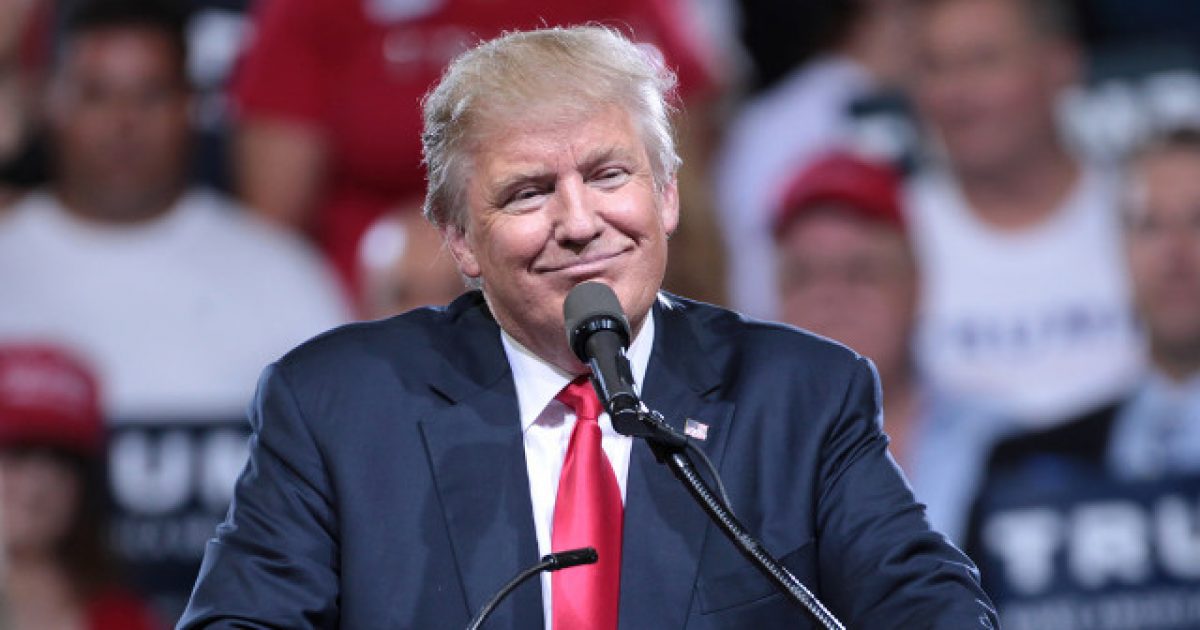 It looks like Silicon Valley has figured out an effective way to raise campaign money for Democrats. The goal of course is to defeat President Donald Trump in 202 as well as elect a majority of Democrats into the House and the Senate.

The group, called “Mind the Gap,” is led by Stanford law school professor Barbara Field, former Obama staffer Graham Gottlieb, and former Hewlett Foundation president Paul Brest. That is a liberal trio that shows without a shadow of a doubt that the high tech industry is firmly entrenched in the liberal trenches.

This means that not only will the conservatives face a money mountain but will also fall victim to the bias of all the liberal platforms.

A shadowy Silicon Valley group that, largely unnoticed, bankrolled Democrat candidates up and down the country in the 2018 midterms, will spend up to $140 million to topple President Trump in 2020, according to Recode.

The group uses a data-driven approach to target funding to seats where donors’ dollars will have the maximum impact, funded 20 Democrat candidates in 2018, ten of whom won.

In 2018, the group, which is led by Stanford law school professor Barbara Fried, raised about $500,000 for 20 different Democratic congressional challengers, many of whom were underdogs to win their bids. Ten of them won. Mind the Gap became a hit in Silicon Valley in particular because it asked tech leaders to fund races where it had calculated each dollar would have the greatest marginal impact on Democrats taking back the House, which synced with the industry’s data-driven thinking. (MORE)

They are probably writing algorithms at this very moment that will limit the messages of conservative candidates.