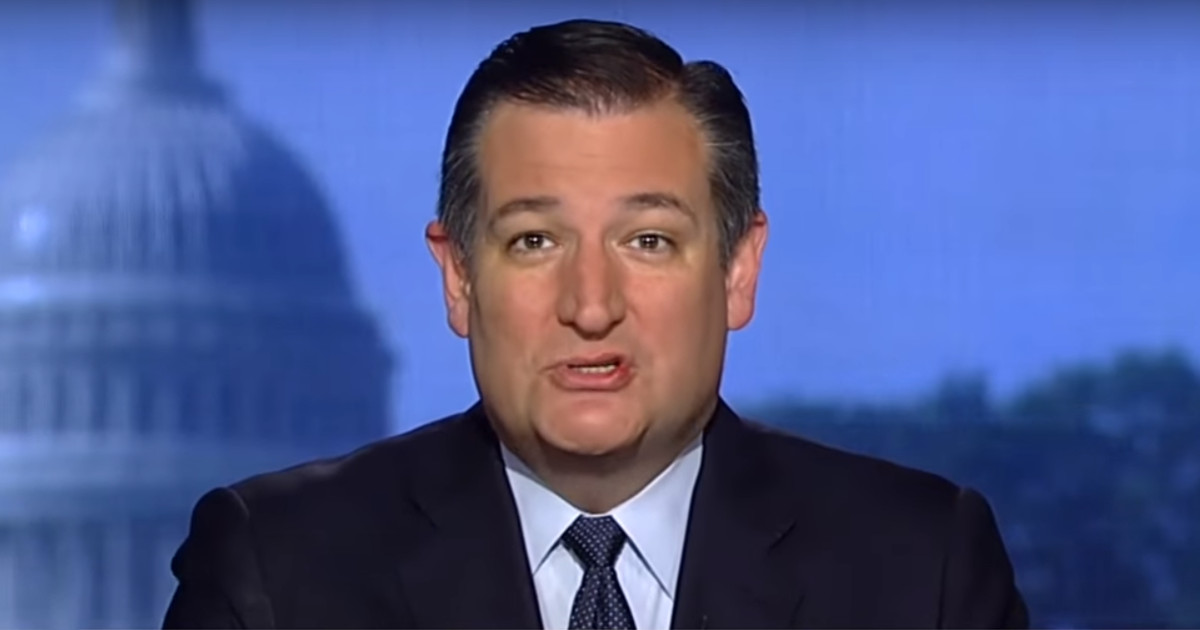 If President Donald Trump were to conduct airstrikes on Hades itself and take out the top demon, Democrats would still object. They would be afraid that Satan might declare war on humanity and all his worshipers would be offended. What they fail to mention is the fact that the Devil has been conducting warfare against humanity since the beginning of time. The same can be said of Iran. They have been conducting was against the Unites States in their acts of terrorism. General Qasem Soleimani has been the key orchestrator in attacks against humanity.

This is exactly the point that Senator Ted Cruz is trying to make. All of the objections to the President’s action against Iranian terrorist General Qasem Soleimani are strictly partisan political positioning.

As Reported By the Daily Wire:

Senator Ted Cruz wants Democrats to publicly declare their feelings on the Trump Administration’s mission to kill Iranian Gen. Qasem Soleimani, and his office reports that they have constructed and are circulating a Senate resolution praising the attack.

According to Fox News, Cruz wants Senate Democrats — including a handful of contenders for the 2020 Democratic presidential nomination — to go on the record on where they stand regarding Soleimani, particularly given that many have expressed concerns and reservations in the wake of the drone strike that left Solemani and a handful of Iranian and Iraqi military officials dead. (MORE)

According the the Obama Department of Defense, Qasem Soleimani was a terrorist directly responsible for the murder of over 500 US service men & women. Why are congressional Dems outraged that he’s finally dead? See more: https://t.co/7MrD4tyM5y https://t.co/cKYSPLSLmj

As long as they want to play politics, Senator Cruz wants all these objections to be put on record. If the taking out of Osama Bin Laden can be commended by Congress, why not this action? Do you approve of Senator Cruz’s action?