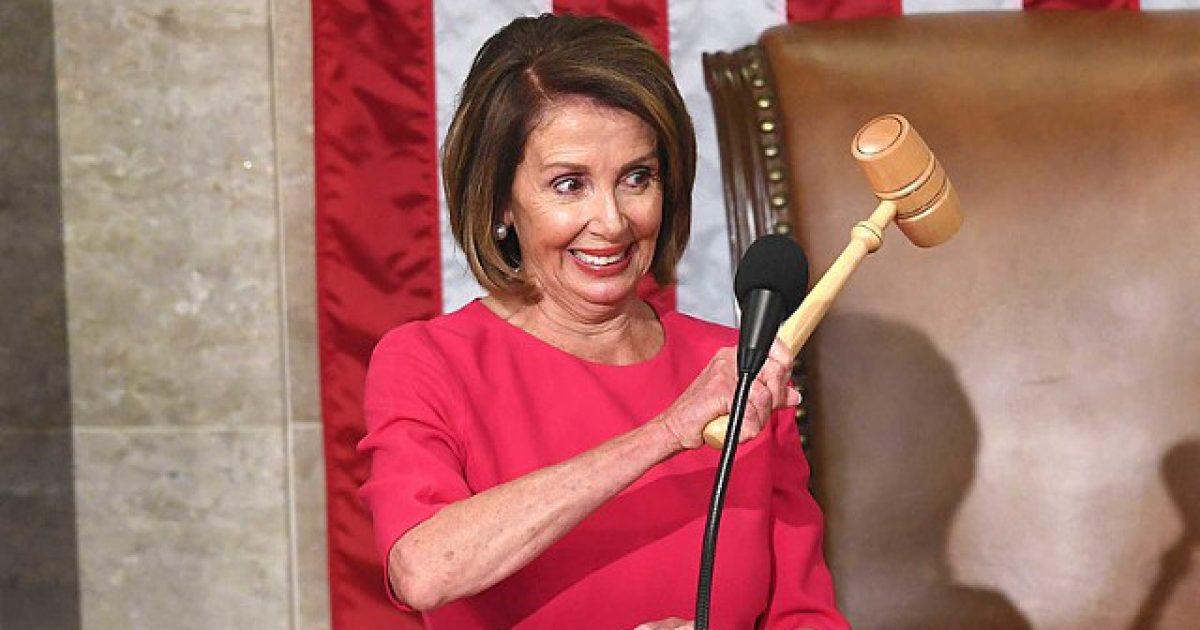 Has Speaker of the House, Nancy Pelosi, overplayed her hand? As the Impeachment threat remains on her desk, has she waited far too long? Is any delay of the articles being delivered to the Senate an acceptable action? Will the Republican-led Senate now take steps to stymie her attempt to control the trial in the Senate? There are a lot of varying legal opinions as to what route the Senate can take with the Articles of Impeachment that are lying fallow on the House Speaker’s desk. There are that many more guesses as to what the Senate, under Senate Majority Leader Mitch McConnell, may take.

One Senator, at least, has decided to take action to push those articles into oblivion. Senator Josh Harley (R-MO) has decided to get the push-back rolling. In his view point, it seems, Speaker Pelosi’s inaction is an abuse of Congressional power.

Sen. Josh Hawley (R-MO) said Thursday he will introduce legislation to dismiss the Democrats’ impeachment trial, calling House Speaker Nancy Pelosi’s (D-CA) withholding of the articles of impeachment an “abuse of the Constitution.”

Sen. Hawley, a former Missouri attorney general, said he will introduce a bill on Monday to dismiss the impeachment trial against President Donald Trump because Democrats have yet to send the articles of impeachment to Congress’s upper chamber.

Senator Hawley was rapid fire tweeting his opinions all day.

Hey Dems, this is the guy who got you into this jam by recommending you withhold the Articles from Senate. Now he’s literally making up constitutional provisions. Constitution says nothing about “filing” (Tribe’s word) Articles in Senate or otherwise giving House power over trial https://t.co/Vje6gWlxjz

My proposal will take form of motion to update Senate impeachment rules to account for this unprecedented attempt to obstruct Senate trial. Stay tuned

Here’s the choice Senate should give Pelosi &; Democrat obstructionists: Send the impeachment articles to the Senate for the trial the Constitution prescribes, or face dismissal of their bogus articles.

Why are Pelosi &; Dems so afraid to have a trial for @realDonaldTrump ? The Senate stands ready to proceed. But Dems continue to stall &amp; obstruct Senate trial. Could it be this was all a political stunt from the beginning? (FULL STORY HERE)

Jenny Beth Martin had one final word on the matter.

Be sure and stay tuned in for the action that is sure to follow.