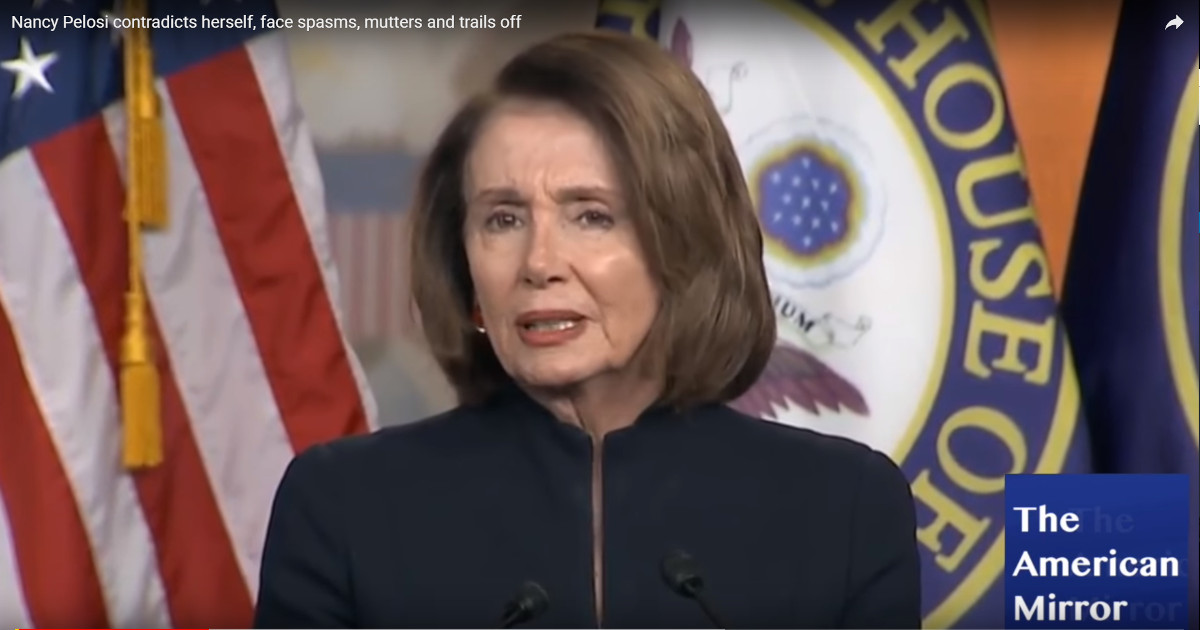 There has been no budging on the President Donald Trump impeachment battlefront. Speaker of the House Nancy Pelosi has gained no ground in her attempts to control the impeachment trial in the Senate. Majority Leader Mitch McConnell has given no ground in resisting the House Speaker at all turns.

The very best quote in this battle recently came from Senator McConnell. He said: “They do not get to trap our entire country into an unending groundhog day of impeachment without resolution.”

Speaker Pelosi has had no interesting sound bites, but appears to be moving to deliver the impeachment resolution “soon.” The trial could begin as early as next week and if it does not, Senator McConnell plans to move on with the nation’s business in the Senate.

House Speaker Nancy Pelosi said Thursday she will “soon” transmit the articles of impeachment against President Donald Trump, signaling a potential thaw in the standoff with Senate Republicans as she warned against rushing to an acquittal without a fair trial.

Pelosi, D-Calif., faces mounting pressure from Republicans and some Democrats to quit delaying the president’s trial in the Senate, three weeks after the House Democrats impeached Trump on charges of abuse and obstruction. Republicans say Democrats are embarrassed by their vote. But Pelosi countered that Democrats are ‘’proud” of upholding the Constitution and said she doubted that Senate Republicans will do the same.

Many on Capitol Hill expect the Senate impeachment trial to begin next week.

“I’ll send them over when I’m ready. That will probably be soon,” Pelosi told reporters at the Capitol, noting she is not postponing it “indefinitely.” (MORE)

Any way you look at it, this is a dead horse headed into the Senate. The trial is conducted in front of the Senate who are the jurors. It will require of two-thirds super-majority of the Senate to convict. That seems highly unlikely without a smoking gun and a real crime. The House is lacking both.  The House. Per the Constitution, will provide the managers or ‘prosecutors’ to run the prosecution and who will most certainly be Democratic Party members.