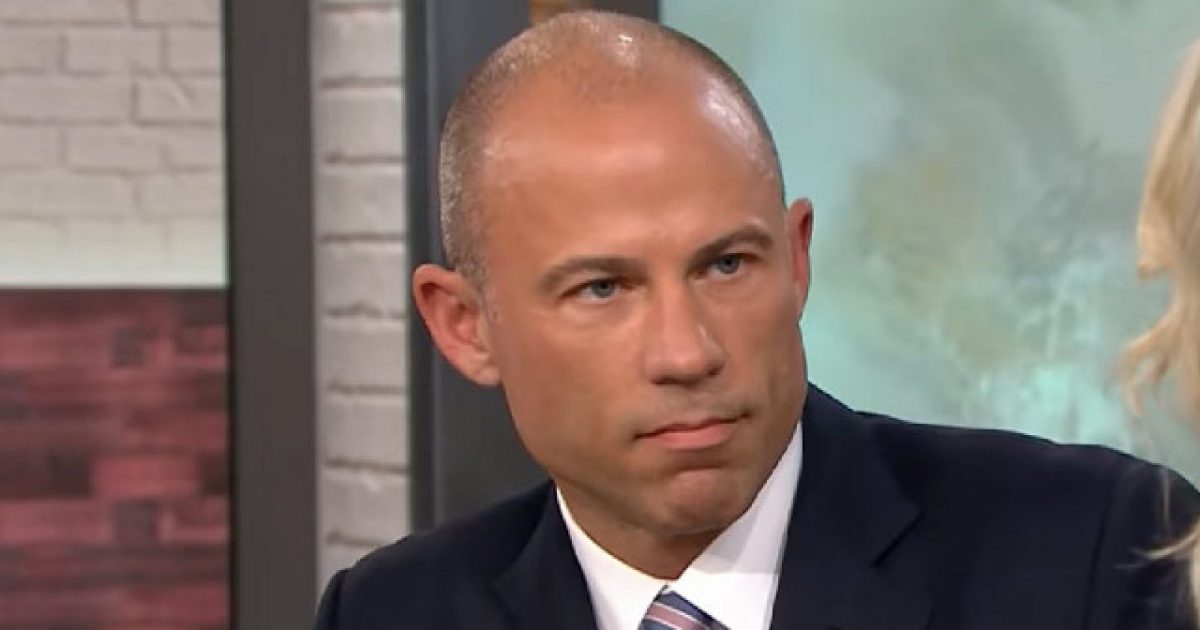 Some lawyers like Attorney and Trump foe Michael Avenatti just cannot seem to get an even break. You remember Michael Avenatti? He is the lawyer for infamous Stormy Daniels and her vicious claims against Donald Trump in an attempt to keep him out of office. It seems that this lawyer’s troubles keep piling up. You get the feeling that he cannot do anything right. It may be that, according to California and New York he has not been doing the right thing. There are criminal charges around every corner it now seems. What actions has he done now that violate the conditions of his release.

Avenatti’s arrest came outside of the California disciplinary hearing related to allegations that the attorney scammed a client out of almost $840,000. During a break, the United States Attorney’s Office for the Central District of California arrested Avenatti for a different criminal matter.

“I understand that Mr. Avenatti has been arrested by the federal authorities for violating the terms of his release,” attorney Steven Bledsoe, who is representing Avenatti’s accuser in the scamming case, said according to The Daily Beast.

Avenatti was arrested following allegations that he violated the terms set for his pre-trial release, and is expected to appear in federal court Wednesday.

In other news, Michael Avenatti has been arrested again. Federal prosecutors in Los Angeles say he violated the terms of his pretrial release. pic.twitter.com/qqJPaSl1zR

It is quite the thing to get arrested for a different crime while appearing before the California State Bar. It all sounds like a bunch of bad choices on his part.