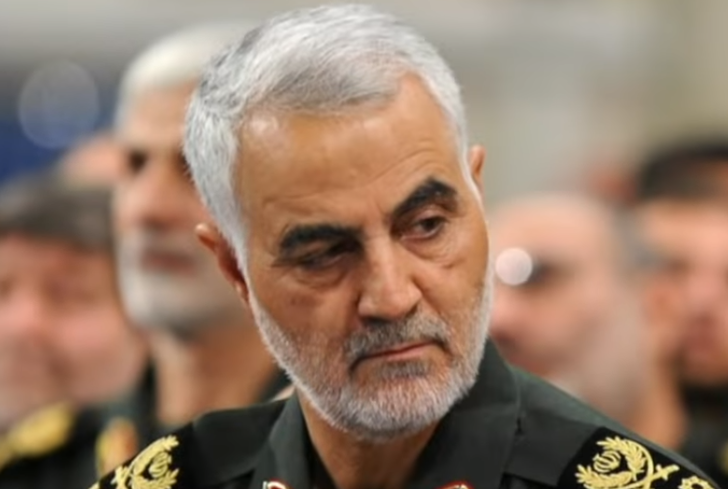 Just what is it that caused the United States military leadership to target Quds Force Leader Qassem Soleimani? Yes, it is said that President Trump approved the decapacitation strike against Soleimani, but what did Solemani bring to the table. Was he more powerful and dangerous than Osama Bin Laden or Baghdadi? Did you know the strike scored a two-fer? All the details are below. Read on.

Klein opined, “Iran has been getting away for years now, and unfortunately even in the last few months, with carrying out significant strikes, terror attacks, and actually using their proxies at times to attack America and to attack our allies. Because they believed they were getting away with it, I believe you saw the escalation [of conflict] 48 hours ago at the U.S. embassy in Iraq.”

Soleimani likely directed Tuesday’s attack on the U.S. embassy in Iraq, estimated Klein. “Make no mistake about it, there is absolutely no way, I believe, that Iran-backed militias could possibly have laid siege to the American embassy in Iraq without a green light [and] without operational instructions from Iran.”

“I think what you’re seeing today with this targeted elimination of Qassem Soleimani was a direct response to the attack on our American embassy and a response to numerous other attacks in which many Americans were killed, and many of our allies were targeted by this terrorism grandmaster,” added Klein. CONTINUE HERE

“He had a hell of a lot of power and a hell of a lot of control,” he said. “You have to be a strong leader in order to get these people to work with you, know how and when to play them off one another, and also know which Iranians do I need within the IRGC-QF, which Lebanese do I need, which Iraqis do I need … that’s not something you can just pick up at a local five and dime. It takes decades of experience.”

This guy was a very bad dude. Here is the aftermath below as reported by PressTV: