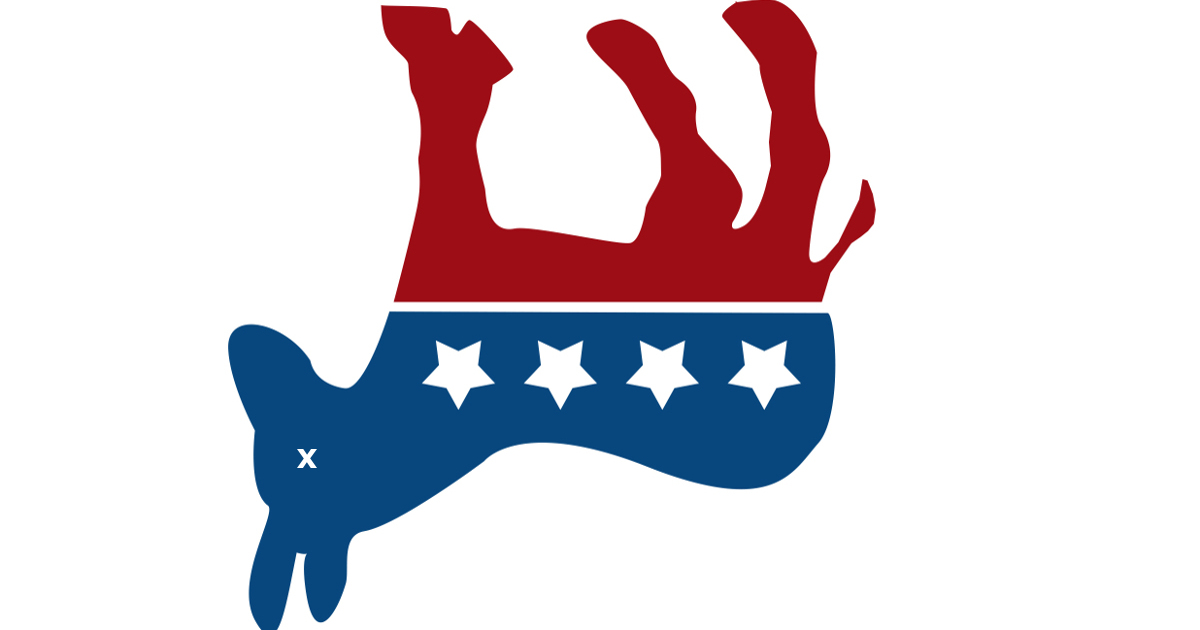 Are you kidding me? The Democratic Party just voted in support of the government of Iran? We are talking about a government that kills its own protestors and shoot down civilian airliners. What is it in this resolution and criticism of Iran that the Democrats are afraid to be a part of? Take a look at this legislative non-action taken in the House of Pelosi. The resolution was put forth by the Republicans and is the kind of diplomatic motion that shows the resolve of the United States to support those that are oppressed. Did they block the resolution because it is in line with the President’s own verbiage? You can read the contents of the resolution in this article. You will then wonder what is in it that the Democrats would be afraid to say to Iran’s face.

House Democrats blocked a resolution on Tuesday that expressed support for oppressed Iranian protesters and condemned Iran for shooting down a Ukrainian passenger plane last week that killed 176 people.

“Consideration and a vote on House Minority Leader Kevin McCarthy’s resolution was blocked … by a vote of 226-191,” The Daily Caller reported. “The resolution would have condemned the Government of Iran for killing 1,500 Iranian citizens who were protesting their government, as well as condemned the Government of Iran for shooting down Ukraine International Airlines Flight 752, killing 176 people.”

“What a disappointment —Democrats just blocked a vote on a resolution supporting the Iranian protestors,” House Minority Leader Kevin McCarthy tweeted. “This is not the time for partisan politics. This should be a time for the US Congress to speak with one voice to condemn an Iranian regime that kills its own people.” (MORE)

Is this not what all Americans are supposed to feel for those that are oppressed? Is blocking this resolution a sign of support for the Iranian regime? It sure looks and feels like it.