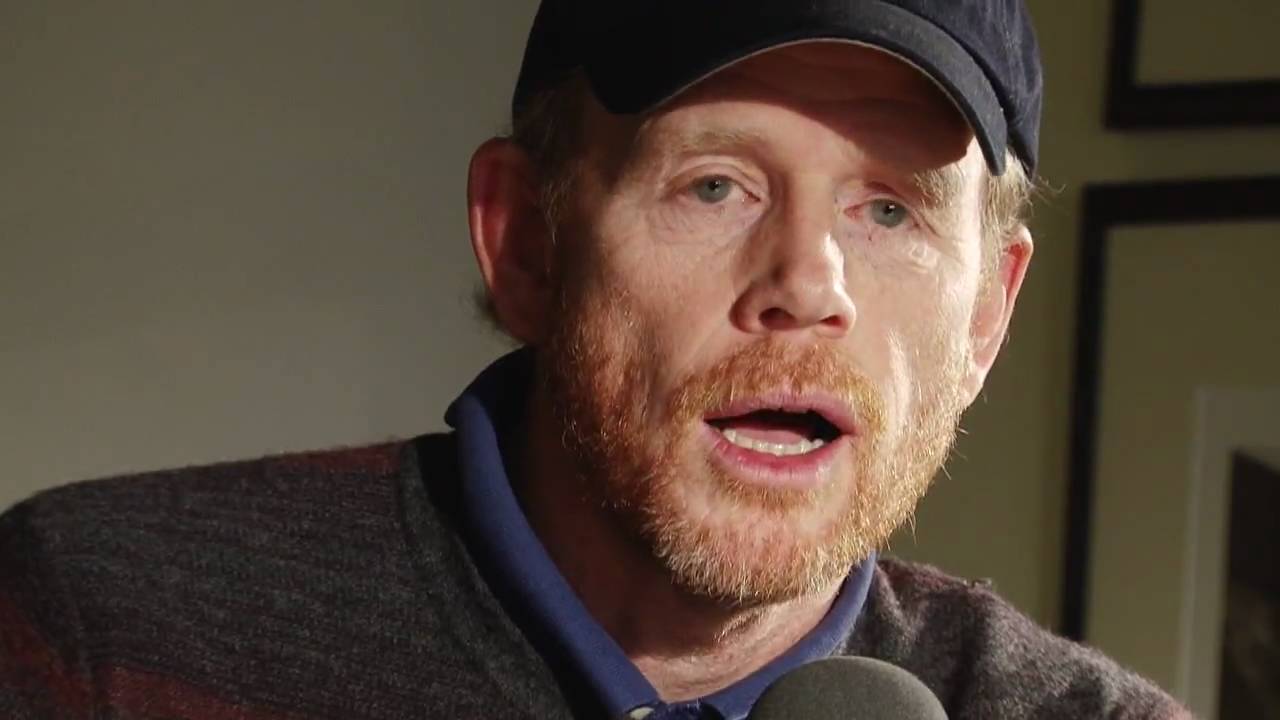 Whatever happened to Opie Taylor after the Andy Griffith show? It seems that a lot of us fondly followed him thru his successes in Hollywood and have enjoyed all of his movies. Somewhere along the way, he became Ron Howard, and even that was not all bad. He has put out a lot of enjoyable Hollywood products.

Now, it seems, he has succumbed to the dark side of the elites. His view of President Donald Trump was recently exposed in a tweet that he did regarding the President. You will be able to gather from that tweet that he is not a fan of the President and seems to take his Presidency very personally.

In the entertainment industry many who have known/worked w/ Trump think that while his reality show was fun and ran a long time, he’s a self-serving, dishonest,morally bankrupt ego maniac who doesn’t care about anything or anyone but his Fame & bank account & is hustling the US https://t.co/Ep8ggvquMY

President Trump gave up his billion dollar lifestyle to save this country.

President Trump was loved by Hollywood before he became a Republican.

Howard, whose career began as Opie Taylor on the classic television sitcom “The Andy Griffith Show,” and later performed in the 1973 film “American Graffiti and in the 1970s comedy series “Happy Days,” was responding to a critic who said it’s “only negativity from Hollywood & Democrats” when it comes to Trump. The critic claimed the Oscar winner had downplayed the successes of the president’s economy.

“In the entertainment industry many who have known/worked w/ Trump think that while his reality show was fun and ran a long time, he’s a self-serving, dishonest, morally bankrupt ego maniac who doesn’t care about anything or anyone but his Fame & bank account & is hustling the US,” Howard wrote.

Howard later went on to defend the entertainment industry after another Twitter user accused Hollywood of being “amoral elitists who hate average Americans.”

“Honestly not what I’ve seen or felt throughout my lifetime from the vast majority of people in the entertainment business,” Howard responded. “In fact, I gotta say it’s the opposite. Most are not from LA or NY to begin with. Now Trump is both an elite and a reality show star.” (CONTINUE HERE)

I do not know what rock he is under or what left wing propaganda he receives, but his view of the President is not that of Andrew Pollock, father of one of the victims of the Parkland High School, Florida, shooting.