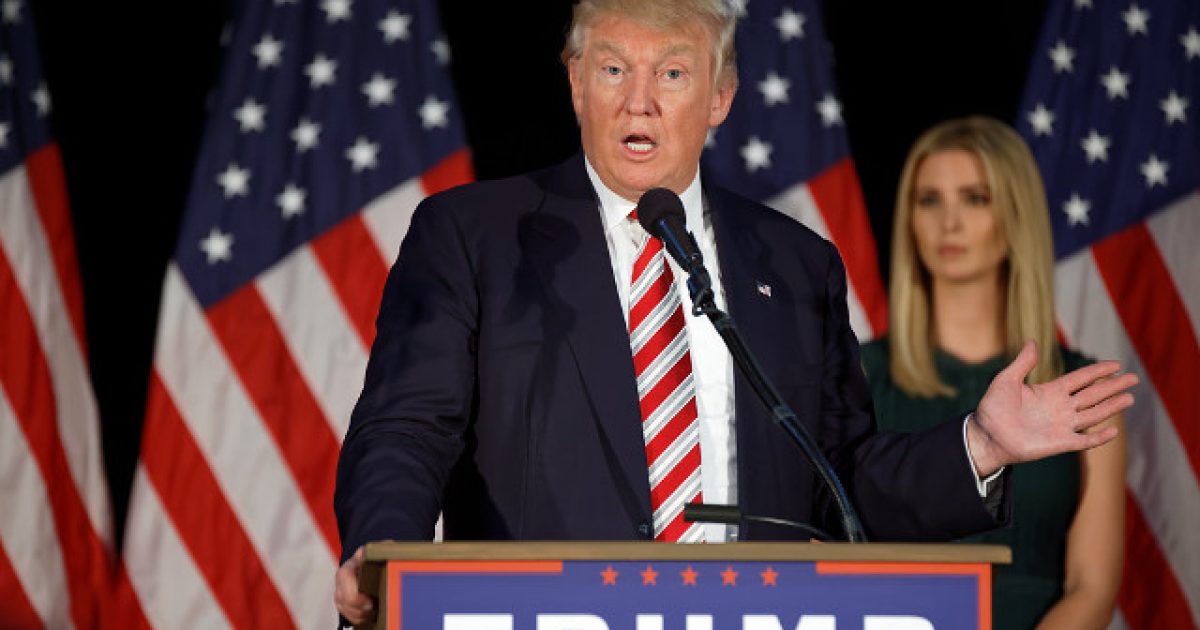 Is it not amazing that Democratic Party candidates can say anything they want about President Donald Trump and no one in the debate or in the media calls them out for prevaricating? It is even worse when CNN moderator Abby Phillip makes false statements about the President’s positions on issues during the most recent Democratic candidate debate. If left to them, the only picture that would be presented of Donald Trump is a that of a non-caring despot. The facts are that President Trump has made great efforts to defeat the unconstitutional Obamacare law and he has even gone into the courts to have it annulled. What he has not done is try and do way with the Pre-existing Conditions coverage that many people need. It is a matter of public record. You can look it up. That does not seem to affect the non-fact-checkers at CNN.

CNN moderator Abby Phillip stated several false or contested claims as facts at the Democrat debate on Tuesday night. One was the claim that President Trump wants to end health insurance coverage for pre-existing conditions, simply because the president also supports a court challenge to Obamacare. In fact, while repealing the individual mandate of Obamacare, and backing a full “repeal and replace,” Trump has always insisted on covering people with pre-existing health conditions.

In his first address to Congress in 2017, Trump declared that his “first” principle in repealing and replacing Obamacare would be that “we should ensure that Americans with preexisting conditions have access to coverage.”

It is obvious that it does not fit their narrative against President Trump. Come on Man! Get the facts right!