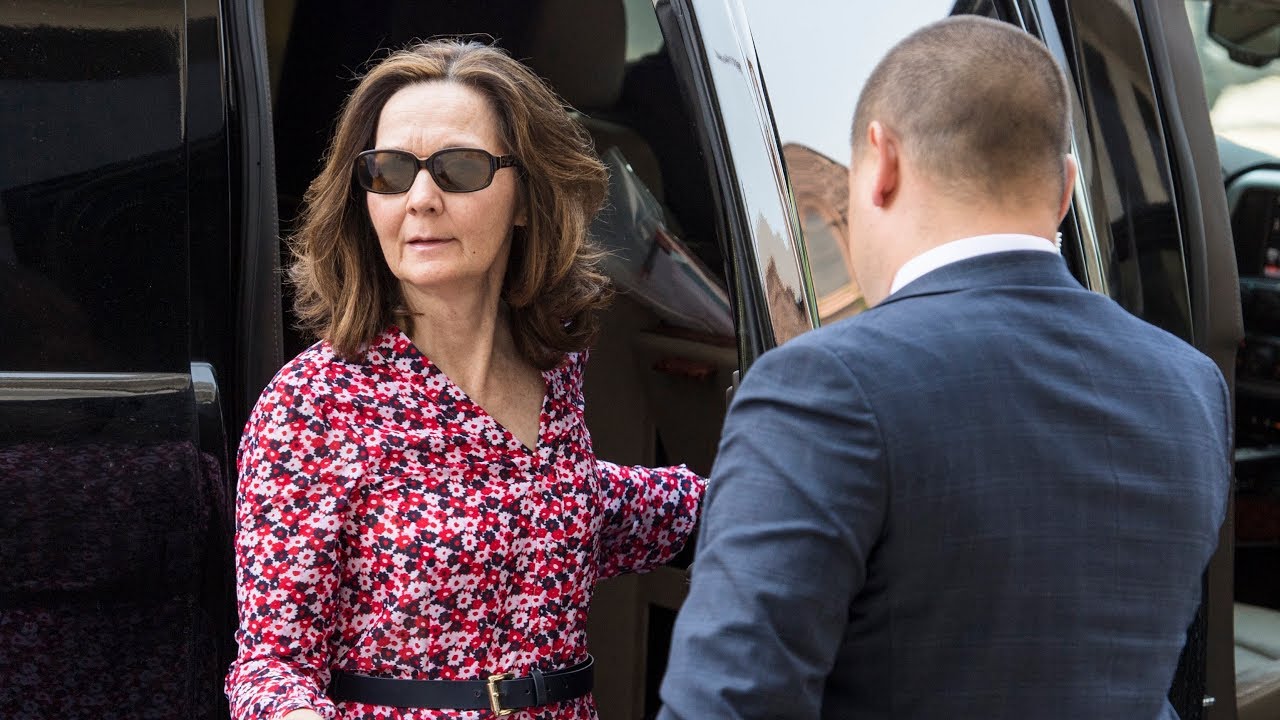 Of interest to President Donald Trump’s supporters as well as his critics is how they decided that Iranian Gen. Qassem Soleimani was a threat that needed to be eliminated. It all boils down to intelligence gathering. The best way to defeat an adversary is to figure out his intentions and take measures to prevent him from carrying those measures out. All the assets and intelligence gathering done by United States forces and departments cannot, by their very nature, be revealed to the everyday public.

The Central Intelligence Agency (CIA) is tasked with the critical job of providing to the President all the facts that he needs to make decisions of national interest. In this case, this is where the Director of the CIA, Gina Haspel, and her agency have played a pivotal role. It was the CIA who must have identified and uncovered all the plans that Qassem Soleimani has in the works. It was their assessment of what would occur after his death that also figured into President Donald Trump’s decision making.

Okay, so it may have just been the prediction of CIA Director Gina Haspel that Iran would retaliate with airstrikes on Iraqi military bases holding U.S. troops. But it was partly based on her analysis that the U.S. decided to assassinate Soleimani in the first place, administration officials tell The New York Times:

In the days before General Suleimani’s death, Ms. Haspel had advised Mr. Trump that the threat the Iranian general presented was greater than the threat of Iran’s response if he was killed, according to current and former American officials. Indeed, Ms. Haspel had predicted the most likely response would be a missile strike from Iran to bases where American troops were deployed, the very situation that appeared to be playing out on Tuesday afternoon. [The New York Times]

The Times is careful to point out that “Haspel took no formal position about whether to kill General Soleimani,” but “officials who listened to her analysis came away with the clear view that the C.I.A. believed that killing him would improve — not weaken — security in the Middle East.” Read more at The New York Times.

Just this short article shows that this was no knee-jerk-damn the consequences, decision by our Commander in Chief.