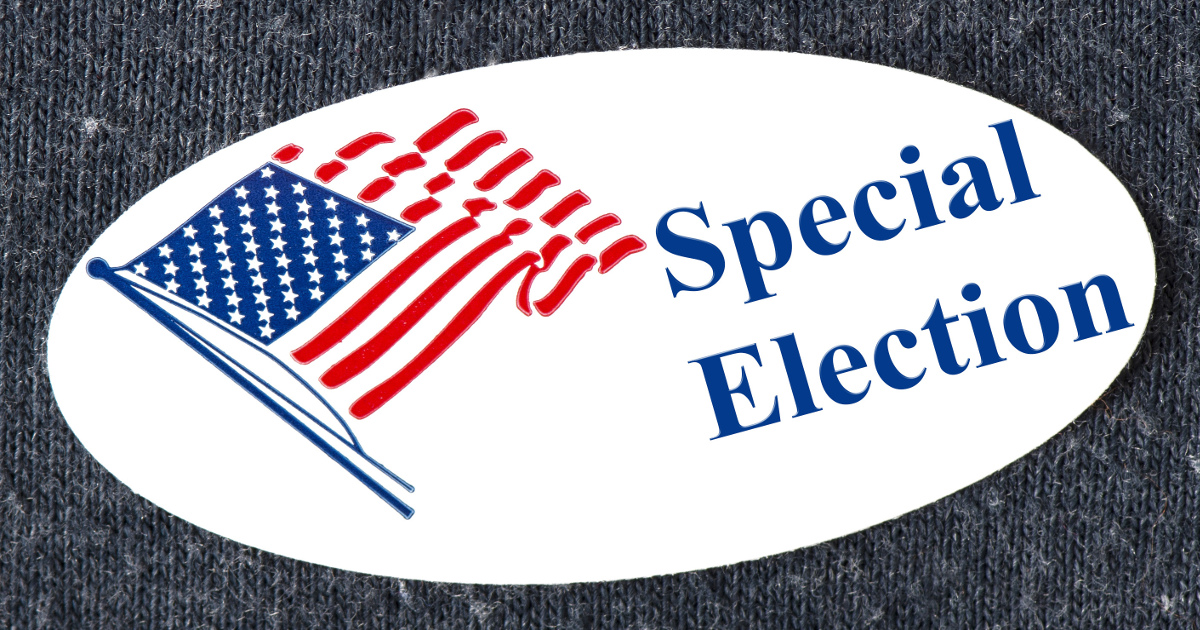 It didn’t take long after the GOP win in North Carolina’s District 9’s special election, in a very tight race, for the liberals to come out in droves to vocalize their displeasure.

The Twitter feed lit up with the echoes of gerrymandering and redistricting from the GOP. The unsatisfied and typical behavior of the left was on full display for the entire world to see.

The race for NC09 was called around 9:54pm ET for the GOP Candidate, Dan Bishop.

We have seen enough. We are calling the #NC09 special election for the Republican, Dan Bishop. https://t.co/ZV61Fu7SBx

Chants from McCready supporters as shown in this tweet focuses on “new maps” and redistricting.

Regular reminder that the only reason the #NC09 special election matters is because the NC GOP drew the most extreme congressional gerrymander of the last several decades. With a nonpartisan map like this, Dems would’ve averaged 2-5 more seats this decade https://t.co/bjwahIZyEZ pic.twitter.com/1uUdBoBW08

Looks like my gerrymandered #NC09 district will once again be in the hands of the party that committed election fraud and drew the gerrymandered district. Just disgusting that a bigot like Dan Bishop will represent me.

It won’t do anything to convince House Rs undecided about seeking reelection in 2020 that they’re in position to win back the majority.

Then came the fun. Throwing salt on the wounds that were currently still being licked by the Democrats.

So, get ready for the left’s new mantra: “It was so close in NC09 that we really won and will beat Trump in 2020.” It’s the new “So, Hillary won the popular vote, dude!” #NC09 #DanMcCready #DanBishop

Is anyone tired of winning yet?

When the libs are owned yet again #NC09 pic.twitter.com/x5ve4YS3rn

North Carolina is apparently not tired of winning. #NC09 #NC03

After all was said and done it seemed like a pretty normal special election night. Typical antics from both parties in a very tightly contested race for Congress.