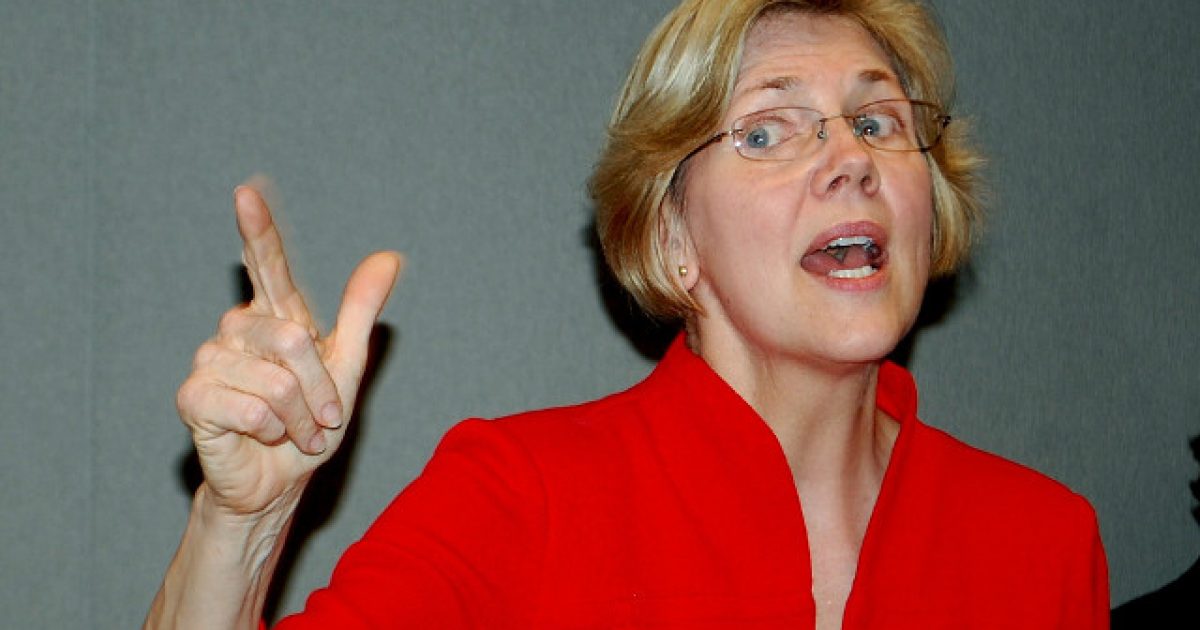 The cat is finally out of the bag. Senator Elizabeth Warren’s ancestry is not even close to what she claimed. Not only is Warren not a Native American descendant, but her ancestors actually served in a militia of “Indian-fighters” that went to war with the Florida Seminoles.

Ruh–roh Liz, this is something you should have come clean with a long time ago.

Also, it makes a heck of a lot more sense than what she originally claimed in one of her many Senator Pretendian stories.

But, we defer to those who program our brains with misinformation and continue to believe the hypocrisy right in front of our faces. By we, I mean the left that follows people like Warren around supporting her for the highest office in the land. How do any of these people sleep at night?

Twitter had a LOT to say about this, as did Breitbart News.

How many generations of Warrens will exploit Native Americans?

Sen. Elizabeth Warren’s (D-MA) great-great-great grandfather Jonathan Crawford served in Major William Lauderdale’s Battalion of Tennessee Volunteer Militia from November 1837 to May 1838, a six month time period during which it fought two battles in Florida against the Seminoles.

A native of Virginia, Lauderdale moved to Tennessee, where he was known as the latest in a long line of Indian fighters, as the Daily Press reported in 1992:

Like other Virginians of his day, Lauderdale developed into an Indian fighter. In 1803 he marched as a Tennessee volunteer to the Louisiana Territory to fight for the United States against the Spanish and the Indians. In the War of 1812 he served under Gen. Jackson and fought against the Indian allies of the British in what are now Alabama, Mississippi and Louisiana. MORE HERE

As I said earlier maybe she wasn’t a liar after all. She did have Native American blood in her family except it was splattered on her great-great-great grandfather’s uniform. ?

We really don’t care who she has in her ancestry, it is the mere fact that she lied about it, and has continued to do so for decades. Where is the mainstream media on this story?