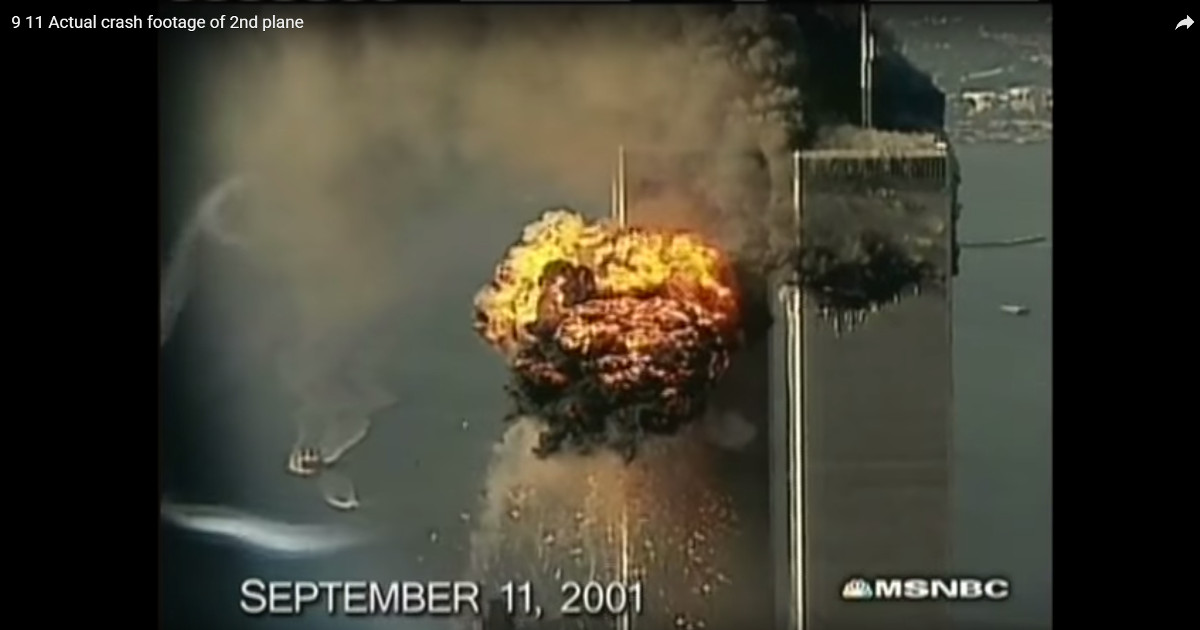 It was a day unlike any other. September 11, 2001. The day that will never be forgotten and a day that was more than just “Some people did something.”

Our hearts still break every year on this day. The wound will never heal. There is a gaping hole that a bandage could never cover. It changed that world.

Watch the Fox New broadcast below then read the heartfelt story from Jeff Dunetz of ‘The Lid Blog.’

As Written by Jeff Dunetz for The Lid Blog and used by permission.

Just about everyone remembers where they were when they found out about the attacks on 9/11/01. But too many Americans including too many of the leaders of the Democratic Party have forgotten the collective national pain, the reasons we were attacked, and desire a return to the appeasement that made the terrorists strong.

We now have a President who believes that terrorism must be defeated, a welcome change from the previous eight years as under Barack Obama, Hillary Clinton, and John Kerry, the U.S. government returned to the pre-9/11 mindset of treating terrorist acts as crimes, and the terrorists as criminals who can be rehabilitated. President Trump believes that terrorists must be defeated.

It was eighteen years ago, but the memory of driving into Manhattan at six a.m. that day (as I did every day) is still fresh in my mind.  For some reason as my car made its way over the bridge leading to the Midtown Tunnel, I gazed downtown at the two towers of the World Trade Center thinking that it was a particularly beautiful day, not a cloud in the sky. Little did I know that in just a few hours later,  that view of the towers would be replaced by an impenetrable black veil, and America —indeed the entire world, would be changed forever.

About three hours after leaving the house sitting in my office at Nickelodeon (I was the publisher of Nickelodeon Magazine), working on the 2002 projections for management, I received an AOL IM from my brother Paul, “Hey Jeff some idiot just flew a plane into one of the trade center towers.”

That was in the days before one could watch TV on a computer. However, one advantage of working for a cable TV network was the television hooked up to Time Warner Cable in my office.

After reading Paul’s IM, I quickly grabbed the remote and turned on MSNBC (it was a real news network back then). As soon as the picture cleared, the TV showed a plane flying into one of the Trade Center towers. My immediate thought was they were showing an instant replay of what my brother messaged me about, but that assumption was wrong— it was a live broadcast of the second tower being hit. Whether we liked it or not, America was under attack.

KEEP READING THE REST OF THIS VERY PERSONAL STORY HERE: THE LID BLOG