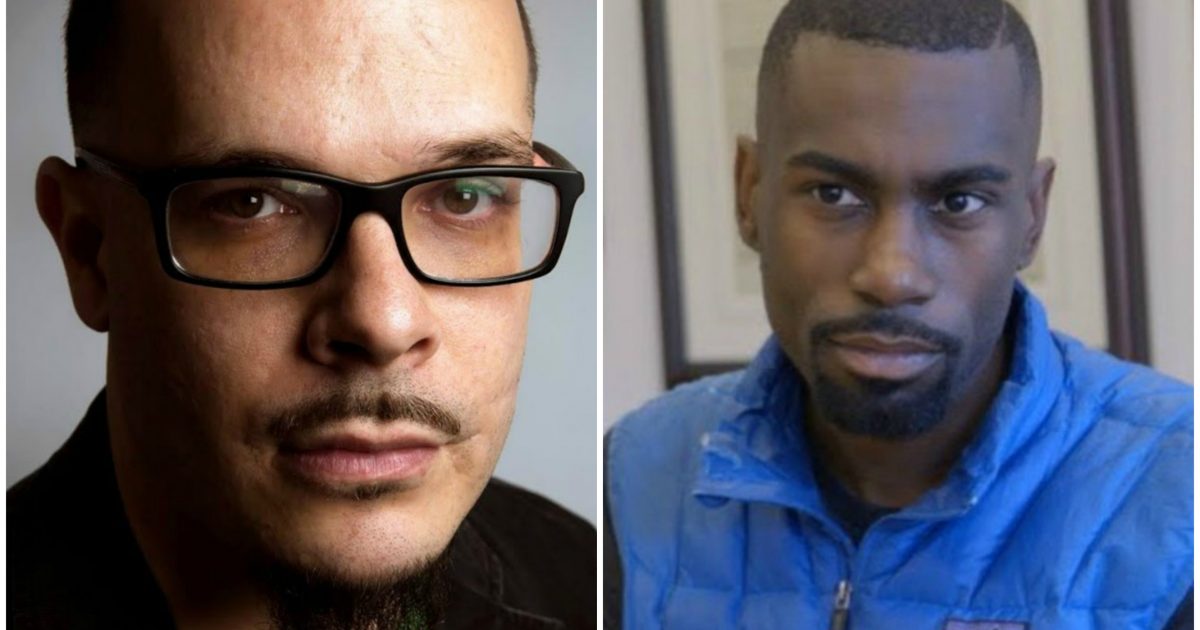 Just when you thought you were having a bad day along comes this battle between these two. It appears the DeRay dropped the hammer down pretty hard on Shaun King, but Shaun diligently and not so gently fired back. Twitter users had a LOT to say.

I wrote about Shaun King in an effort to bring clarity to a set of issues that continue to be a topic of conversation re: fundraising, organizing, & activism.

I rarely engage in these discussions publicly, but felt compelled given the observed pattern.https://t.co/FlTJOcMF86

So black people are just now figuring out that Shaun King (Talcum X) is a complete phony? ?

The thing is that people on the right have been pointing this out about Shaun King for years… https://t.co/qfEB7v2oGM

There isn’t enough popcorn in the universe to supply the Shaun King vs DeRay showdown. This is like the UFC of political twitter

I do think it’s kinda funny that Shaun King, a known grifter who misused funds he raised for social justice projects, got a job at the Intercept, an outlet that prides itself on publishing reports and commentary about people and organizations that abuse power and misuse funds.

Shaun King is trending under the world trends for being a thief.

Please take the time to read this and then *stop giving your money to Shaun King*.

It may be hard to admit that you were used or manipulated. There’s no shame in being duped by a con man.

There is, however, shame in continuing to be duped because you’re overly prideful. https://t.co/Hib49x3hfQ

black women have been telling you shaun king is not to be trusted for YEARS now. but cool that everyone is perking up because a dude said something finally.

Shaun King is not above accountability. Period.

Shaun King is an utter fraud, huckster & a total grifter. Anyone who believed the ‘independent investigation he released, put out by his friends/associates with a direct financial interest in him, which was completely full of holes, is a sucker. https://t.co/fYXnQZ8Ql0

@shaunking has some explaining to do!!! Is #Rhianna still giving this shyster an award? #ShaunKing ? https://t.co/1Y9ePw93Ts

be allowed at Rihanna’s ball. @rihanna

please hear BLACK WOMEN and all

those against Shaun King’s scammery pic.twitter.com/8MV58AsuKk

@deray vs @shaunking ….this gon be entertaining pic.twitter.com/eBRDLL0iQ0