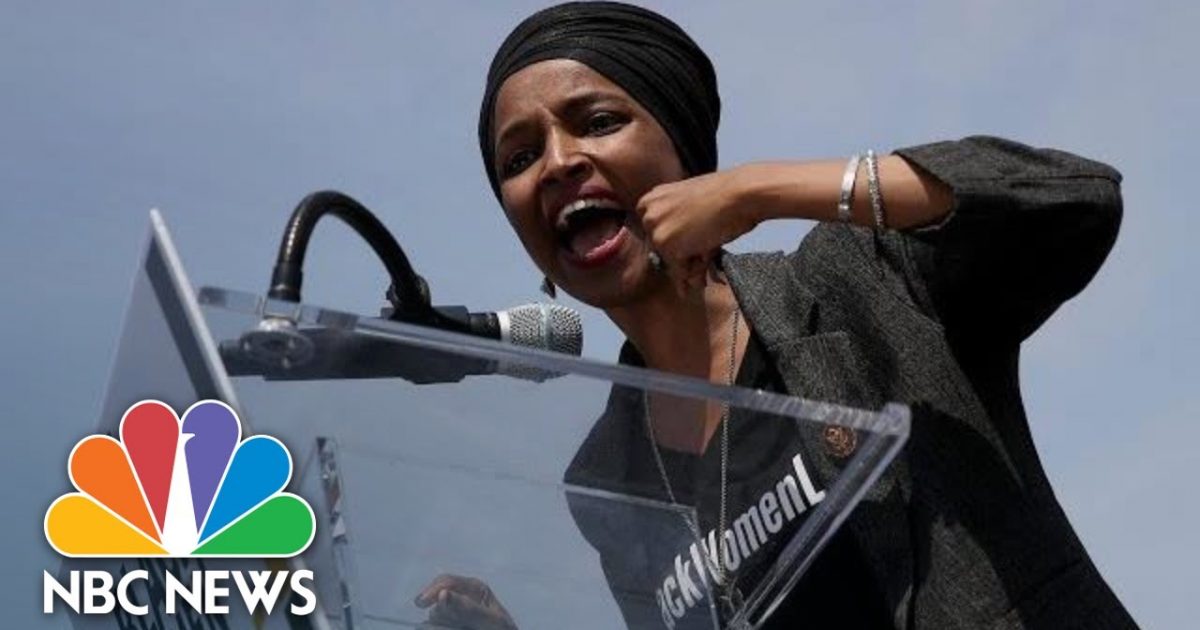 BiBi made my day by refusing their entry yesterday. He was absolutely right about this. You do not let in two people intent on destroying your country.

NEW: Rep. Ilhan Omar responds to Israel’s decision to deny her and Rep. Rashida Tlaib entry to the country: “Trump’s Muslim ban is what Israel is implementing, this time against two duly elected Members of Congress.” https://t.co/f4S7uUdxiF pic.twitter.com/1C66Dn6nq3

Except that’s a bunch of malarkey!

There are 50 Muslim majority nations globally

There is no “Muslim ban”

Sigh SCOTUS ruling (pre-Kavanaugh btw) ruled the travel ban is not a Muslim ban since only 8 PERCENT of the world’s Muslim population is affected. pic.twitter.com/3w5K7KurYY

1. 13 Muslim countries ban all Israeli citizens from entering, 8 ban anyone who has even VISITED Israel. That’s a real religiously motivated ban.

2. There is no Trump Muslim ban, under the travel ban over 90% of the global Muslim population has been able to travel here.

And of course, it has nothing at all to do with Ilhan Omar and Rashida Tlaib’s support of the boycott movement against Israel as well as their anti-Semitic statements.

Tlaib and Omar weren’t going for humanitarian reasons. They were going as part of an anti-Israel photoshoot and to stoke tensions.

Surely you wouldn’t expect Omar to be truthful about this would you? I mean why should she start now?

These are the kinds of twisting of words to deliberately tell a lie that causes division. Omar needs to reign.