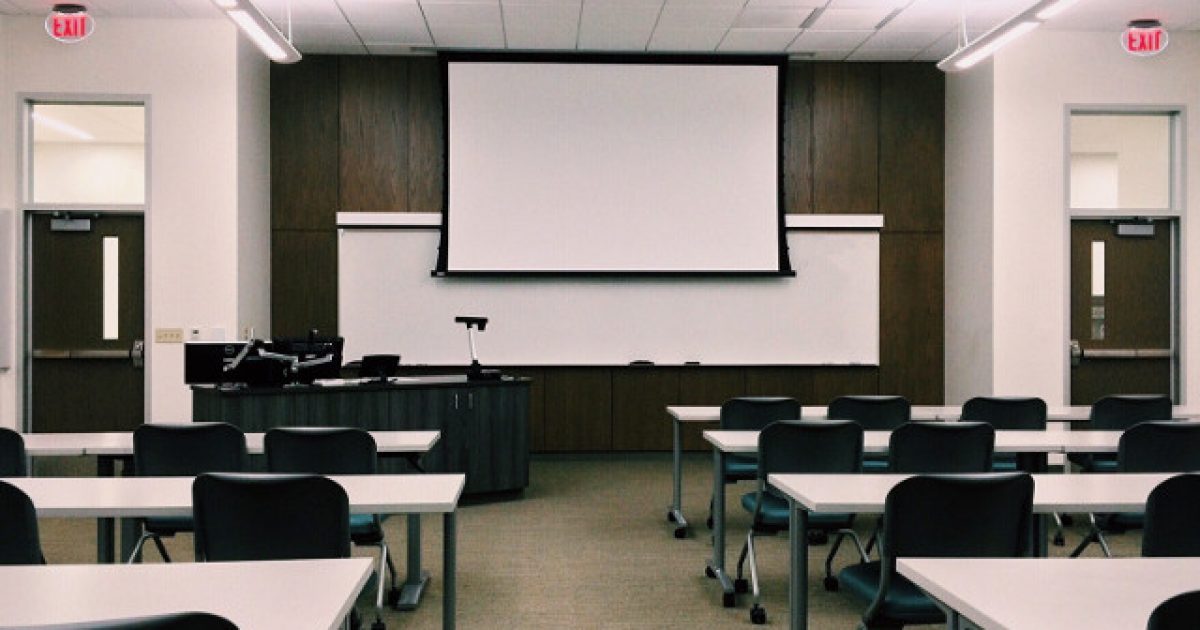 If you still don’t think public schools have gone off the rails nuts with progressive indoctrination, then perhaps when you get a glimpse of who a school in North Carolina invited to “educate” and “perform” for students will finally be the straw that breaks the camel’s back.

Apparently two teachers at Central Park School for Children in Durham, North Carolina, Taylor Schmidt and Schara Brooks, thought it would be a great idea to invite a drag queen to come speak, believing it would help LGBT kids — middle school kids mind you — deal with being bullied.

Last December the two teachers suggested to the school that an event be held to address the issue, prompting the creation of the Pride and Liberation Event.

Thus, last week Vivica C. Coxx and Stormie Daie of the House of Coxx drag house spoke at the school, along with a panel featuring a city council member. The event featured a drag show and a show from the school’s step team, as CNN reported. CNN noted, “Students were allowed to opt out of the event, but the school says most decided to attend.”

In between Beyonce and Nikki Minaj songs, Coxx and Daie connected with the students over growing up in Durham and what it was like to feel different, slipping in quick lessons about LGBT history along the way. For one song, Daie swirled a floor-length skirt, each layer of fabric a different color of the rainbow. Cheers erupted when she pulled the skirt off to reveal a gold jumpsuit and knee-high gold boots.

Coxx stated, “Central Park didn’t water it down, but they made it age-appropriate to give a depth to social justice and activism, which is the core of the queer experience.” Coxx told CNN of the students, “I thought they must be feeling so empowered to see someone being themselves on stage. Visibility matters, and seeing a queer person of color on stage saying ‘this is me’ has an impact that no one can really measure.”

Schmidt said. “Our drive was to remove barriers to success, belonging and the ability to thrive for all students. It called for a hard look at the roots of these behaviors and intentional actions to liberate not just the bullied from oppressive acts, but the bully from the oppressive root causes of their actions.

So what exactly is wrong with this? For starters, it’s the attempted normalization of sexual perversion by indoctrinating young children who are impressionable and confused by the messages they keep seeing from a mixed up, lost culture.

Secondly, those kids who weren’t sexually confused before might be now. Most cases of transgenderism amongst young people has been discovered to be the result of this kind of stuff being passed around on social media and other places.

In other words, the kids aren’t legitimately suffering from gender confusion, they just want to be trendy.

This is what happens when you have the government involved in running public schools, when it’s only legitimate role is to protect rights and punish criminals.

Time to put federal government control of education out to pasture.