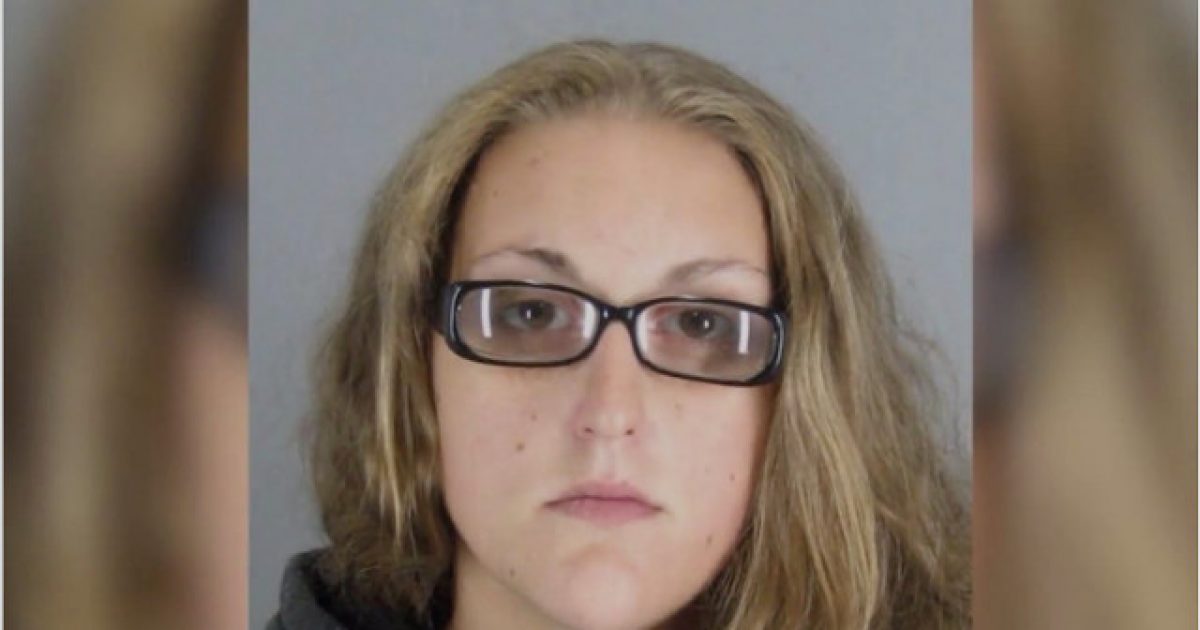 A California woman who attempted to drown a newborn son in a McDonald’s restaurant toilet, while on the job, isn’t getting any prison time for what she did.

This is what happens when your culture doesn’t believe newborns are human beings. No. Seriously. Just look at all of the justification we’ve tried to make for infanticide over the last year. It’s sickening.

The 27-year-old, who worked as a cashier at the McDonald’s in Redwood City, was sentenced May 3 in a San Mateo County Superior Court. The baby boy was the woman’s second child.

As part of her plea deal, Lockner must also complete parenting classes.

On Sept. 4, 2017, Lockner complained of stomach pains while on the job at McDonald’s.

After several trips to the restroom, a co-worker noticed blood on the floor.

Lockner reportedly told the co-worker she was having a “heavy period.”

During another trip to the restroom, a second co-worker went to check on Lockner. She stood on the toilet in an adjoining stall, looked over the wall and saw Lockner holding her baby facedown in the water.

The co-worker heard the toilet flush and Lockner told her not to call the police, but she did so anyway, because trying to drown a person in a toilet is kind of, sort of a crime.

Officers who arrived on the scene found the baby unresponsive and without a heartbeat. Paramedics transported the baby to a local hospital where he was revived and has now recovered from the incident.

Lockner says she was unaware she was pregnant until the day she gave birth in the bathroom. The child is now living with his father’s aunt and is reportedly doing well, according to District Attorney Steve Wagstaffe.

According to the report this woman was also “unaware” of her first pregnancy too. There’s no word if the child remained in her custody.

This woman is absolutely disgusting in just about every conceivable way. Not only should she be put in prison, but in all honesty, given her mental condition, perhaps a stiffer penalty should be enacted.

Lockner has no respect for the value of human life. She assaulted an image bearer of God, which is the same as assaulting God Himself. For that crime she deserves punishment. The fact she got off so easy for attempted murder is frightening and really shows how little California courts think of newborns and their rights.

Such a tragic tale.