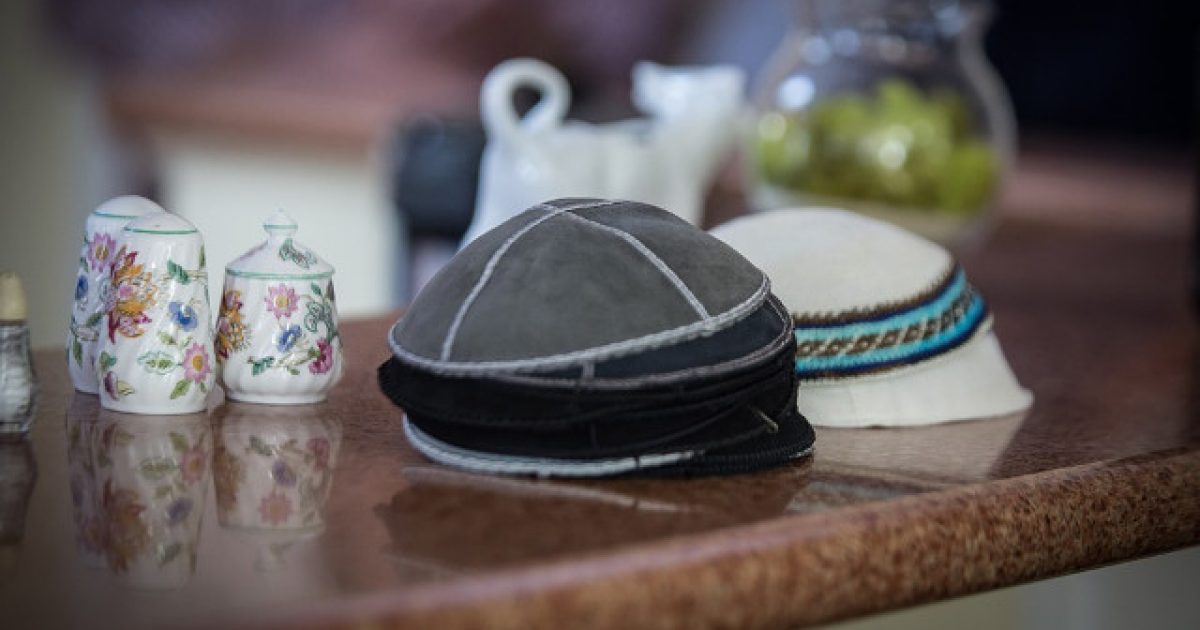 Germany’s government commissioner on anti-Semitism recently had a message for Jews living in the country to help avoid being victims of hatred and bigotry.

Stop looking like Jews. Yes, that was actually what was said. Jews were told to stop wearing kippahs (skullcaps) in public if they didn’t want to feel the wrath of hateful anti-Semites.

Quoted in an interview published on Saturday by the Funke regional press group, Felix Klein, whose job was created in 2018, stated, “I cannot advise Jews to wear the kippah everywhere, all the time, in Germany.” Klein posited that “the lifting of inhibitions and the uncouthness which is on the rise in society” had contributed to the soaring rise in anti-Semitism, commenting, “The internet and social media have largely contributed to this, but so have constant attacks against our culture of remembrance.” Klein added he had “changed his mind compared to previously.”

The Guardian notes, “Antisemitic hate crimes rose by 20% in Germany last year, according to interior ministry data, which blamed nine out of ten cases on the extreme right. There were 62 violent antisemitic attacks, compared to 37 in 2017. “

Israeli President Reuven Rivlin responded on Sunday, saying that he was “shocked” by Klein’s recommendation, continuing, “Fears about the security of German Jews are a capitulation to anti-Semitism and an admittance that, again, Jews are not safe on German soil. We will never submit, will never lower our gaze and will never react to anti-Semitism with defeatism — and expect and demand our allies act in the same way.”

Richard Grenell, U.S. ambassador to Germany, added on Twitter, “The opposite is true. Wear your kippa. Wear your friend’s kippa. Borrow a kippa and wear it for our Jewish neighbors. Educate people that we are a diverse society.”

So the solution to this rise in hatred is not to address the anti-Semitism, but to ask Jews to stop following the tenets of their own religion?

Isn’t that letting the bad guys win? Have Germans really not learned anything since World War II and Hitler? Are his doctrines still alive and well with these folks? It certainly seems like it.

Which is unfortunate to say the least. Neo-Nazis aren’t the only problem, however. The refusal to call out Muslim extremists for their hateful religious views toward Jews and practically anyone who doesn’t get on board with their nutty beliefs is also what’s causing this issue.

Nothing will change if steps aren’t taken to deal with this kind of wickedness, and it’s not only a German problem. Many liberal Americans are too cowardly to do anything about the hate for Jews spreading in our own country.