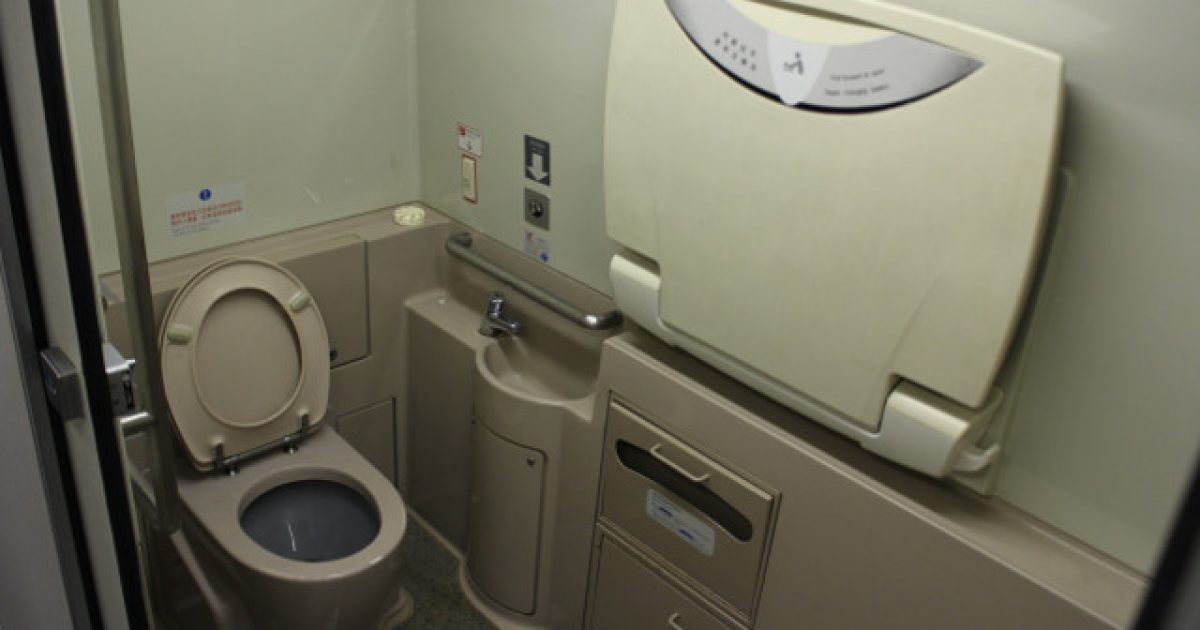 So the city of New York has decided to take “going green” to a whole new level by taking people’s poop and apparently using it to fuel their stoves and heat their homes.

No, this isn’t a joke. It’s very much for real. Try not to vomit as you read on.

The Bureau of Wastewater Treatment at New York City’s Department of Environmental Protection plans to take residents’ poop, turn it into methane gas, then use it to fuel as many as 5,000 homes in the Big Apple, the New York Post reported.

Officials claim that the gas produced by Brooklyn’s Newtown Creek Wastewater Treatment Plant will help the city reduce carbon emissions as part of the city’s effort to combat climate change.

“We have found a gas well in the middle of Brooklyn,” Donald Chahbazpour told the Post. “But the feedstock is not fossil fuel — it’s us.”

Officials believe the emissions’ reduction would be equivalent to those produced by about 19,000 cars each year.

Vapors produced at the Newtown Creek plant are already helping to fuel the plant, but it’s producing too much. The plant burns the excess, which means it is pumping greenhouse gas emissions into the air.

So how does this work exactly? The National Grid is going to collect the excess vapors from the plant, suck out the moisture and carbon dioxide, then turn it into methane gas to fuel homes.

So yeah. The real question at this point is whether or not we should continue calling fecal matter “human waste” since it’s actually serving some sort of weird, bizarre purpose now.

Things to think about, right?

Guess this is what innovation looks like, even though it’s weird and very gross.