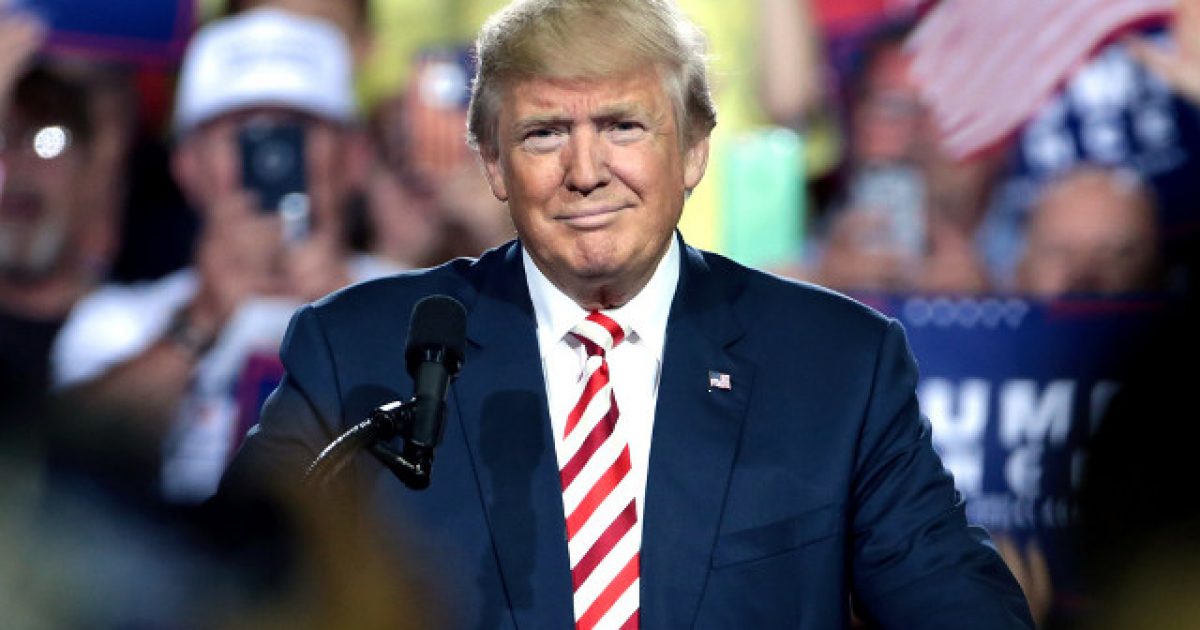 Despite the Mueller Report stating clearly that President Trump and his campaign have not participated in any sort of collusion with Russia, there still continues to be rather juicy tidbits coming out of the documentation about how U.S. intelligence attempted to spy on Trump’s campaign.

The latest revelation to come out about tactics used by the FBI to extract information from a Trump aide should definitely send the #MeToo crowd into hysterics. Well, if they actually believe the principles they spout off about that is.

Apparently the FBI employed the use of an attractive female undercover investigator to try to get said information from Trump aide George Papadopoulos.

“The conversation at a London bar in September 2016 took a strange turn when the woman sitting across from George Papadopoulos, a Trump campaign adviser, asked a direct question: Was the Trump campaign working with Russia?” The New York Times reported Thursday. “The woman had set up the meeting to discuss foreign policy issues. But she was actually a government investigator posing as a research assistant, according to people familiar with the operation. The F.B.I. sent her to London as part of the counterintelligence inquiry opened that summer to better understand the Trump campaign’s links to Russia.”

The role of the woman, who told Papadopoulos her name was “Azra Turk,” is “one previously unreported detail of an operation that has become a political flash point in the face of accusations by President Trump and his allies that American law enforcement and intelligence officials spied on his campaign to undermine his electoral chances,” the Times notes.

Trump has decried the FBI’s investigation into his campaign as “Spygate” — and the name seems more appropriate with each new revelation. The Times admits as much, noting that the “Azra Turk” wrinkle could give Trump and his defenders “ammunition” about their “spying” allegations.

Turk reportedly joined informant Stefan A. Halper in London because the bureau wanted to make sure they had a trained investigator to oversee the operation. Halper is a Cambridge professor whose role in the Trump campaign “spying” scandal has been known for months. The Times reports (formatting adjusted):

In his book, “Deep State Target,” Mr. Papadopoulos described her as attractive and said she almost immediately began questioning him about whether the Trump campaign was working with Russia, he wrote. Mr. Papadopoulos was baffled. “There is no way this is a Cambridge professor’s research assistant,” he recalled thinking, according to his book. In recent weeks, he has said in tweets that he believes Ms. Turk may have been working for Turkish intelligence but provided no evidence.

The day after meeting Ms. Turk, Mr. Papadopoulos met briefly with Mr. Halper at a private London club, and Ms. Turk joined them. The two men agreed to meet again, arranging a drink at the Sofitel hotel in London’s posh West End. During that conversation, Mr. Halper immediately asked about hacked emails and whether Russia was helping the campaign, according to Mr. Papadopoulos’s book. Angry over the accusatory questions, Mr. Papadopoulos ended the meeting.

Despite several attempts by two different FBI operatives to pump Papadopoulos, the operation ultimately failed to get any information of value.

How deplorable was the FBI and the Justice Department as a whole under former President Barack Obama? And yet, for whatever reason, the man seems to have escaped out from under all the shady things he did in office without a smudge on his reputation. It’s unbelievable really.

What’s tragic is how all of this underhanded activity is largely being ignored by mainstream media because it doesn’t fit in with their narrative mission, which is to do everything in their power to oust the president from office.

Remember when journalistic integrity and ethics was a real thing? Oh the good old days.