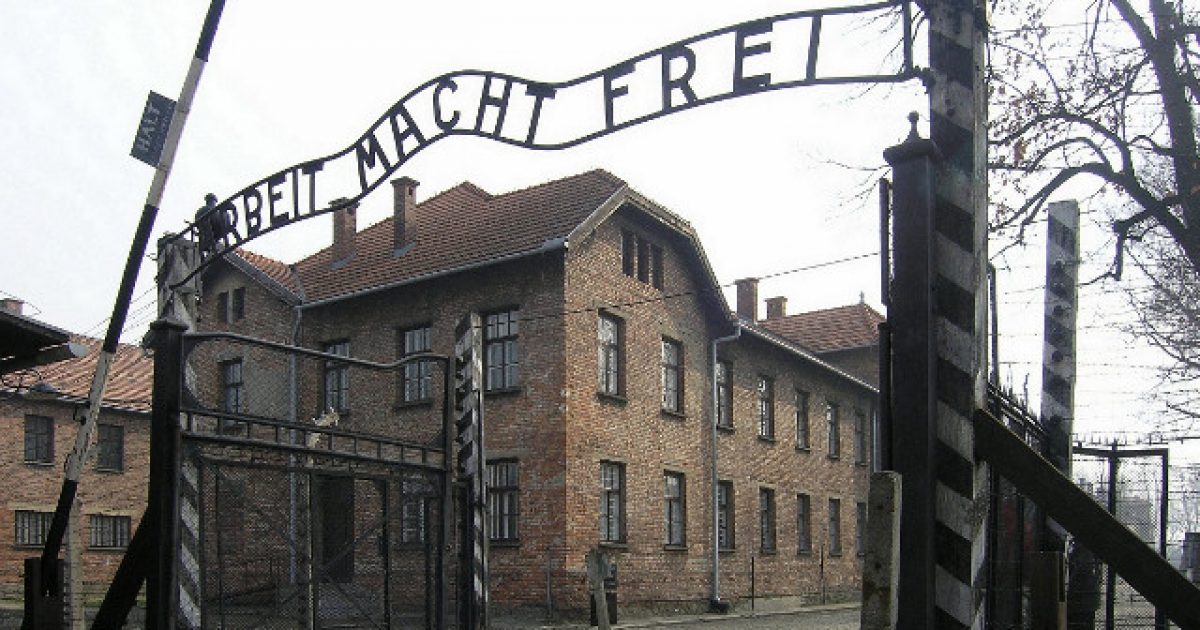 A survey that was conducted back in 2018 showed something totally terrifying about millennials and their knowledge of the Holocaust. Apparently, 22 percent of millennials had never even heard of the Holocaust, which says a lot about the state of public schools when it comes to teaching on this critical time in our world history.

Another two-thirds of these folks had never heard of the concentration camp Auschwitz and 41 percent thought that less than two million Jews were killed during this time.

Well, a new project has been started with the goal in mind to educate young people about the Holocaust leveraging modern technology to make the point more relatable. This is truly amazing.

The account, Eva.stories, was written and directed by Mati Kochavi and his daughter Maya. The project is based off the real-life journal of a 13-year-old Jewish girl living in Hungary named Eva Heyman, Fox News reports.​

The first few posts begin in February 1944, depicting Eva as an ordinary young and happy girl with friends, school, and even a crush. Eva is initially light-hearted, using hashtags, filters, and fancy fonts. But soon the Nazi’s invade her city. She decides she must document everything.

“It’s the middle of the night, I can’t fall asleep,” Eva says. “The Germans have reached my city. I’ve never been so scared in my entire life. From today, I must document everything that happens to us, even if I’m tired or I want to play, I must document.”

The rest of the project consists of Eva showing the different hardships her family had to endure under Nazi occupation until she is deported to Auschwitz on a cattle train in June 1944.

The real life Eva Heyman was murdered in a gas chamber at the Auschwitz concentration camp on October 17. Heyman was forced to lineup for a routine selection process and stood in the back, hoping that she would be passed over. SS Officer Mengele noticed the wounds on her feet and sent her to the gas chamber.

According to witnesses who were there, Eva never stopped fighting to survive.

This particular account now has 1.2 million followers and millions of views.

This is truly a powerful way to learn history and provides quite a bit of redeeming value for social media, which honestly seems to have a lot more negative baggage and consequences than positives these days.

Perhaps a project like this showcases how, when used properly, this medium has a lot of potential as a teaching tool.

Kids today are largely not taught the Holocaust because the radical left that runs the public education system in this country is highly anti-Semitic, as we’ve seen from the comments made by progressive politicians like Ilhan Omar.

Let’s hope this project provides the solution to that problem.