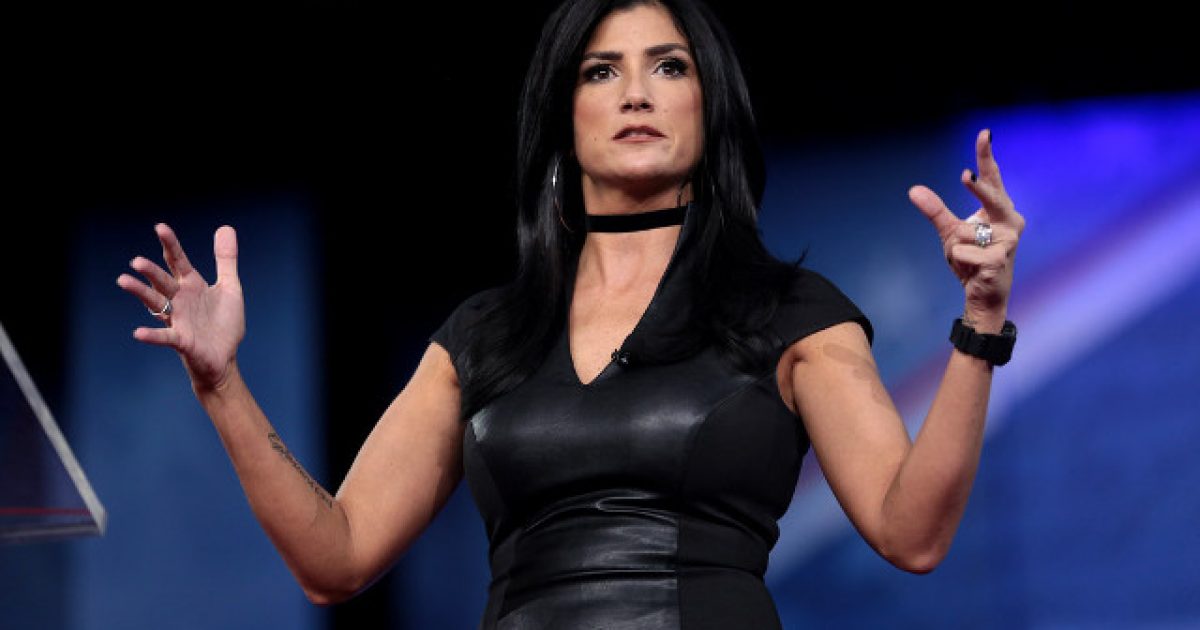 We’ve all come to expect late night television hosts to mock anything to do with President Trump and the conservative cause, so the fact that there was a skit taking aim at the NRA and it’s leading spokeswoman Dana Loesch on “The Late Show With Stephen Colbert” isn’t shocking.

However, the skit is causing a whole lot of controversy and rightfully so, especially since the sketch ends with guns blasting multiple times and the activist yelling.

While it’s unclear from watching the sketch if Loesch is “shot” herself, the description of the video from the show’s YouTube channel certainly suggests she is: “As the nation’s prominent advocate for gun rights, you’d think the NRA would be better at defending itself,” the caption reads.

Introducing the NRA’s “newest charity initiative,” the actress playing Loesch says the organization is now “arming stray cats that live on the mean streets.” The cat has a gun strapped to its back.

“Now run along, you’re safe now,” says the actress. When the cat is put down, gun shots immediately ring out and the fake Loesch screams, “Oh, God! Oh my God!”

Loesch has been a prime target for anti-gun extremists. The activist, who is routinely threatened online, was booed and maligned during a CNN town hall event in the wake of the deadly school shooting in Parkland, Florida, for example.

“After the broadcast ended, one of my detail had to stop a woman who rushed the stage to tackle me from behind. That is when [Jake] Tapper asked me if I had an escort out. I am positive that CNN’s cameras, still operational, observed this and would like for them to release the footage,” Loesch recalled last month. The spokeswoman made the remark after it was amazingly announced that CNN won the Walter Cronkite Award for the mob-like event.

Here’s a video of the skit:

This isn’t the first time that Loesch has been the target of the rabid and honestly mentally unstable gun control crowd. Back in 2017, Loesch and her family received credible rape and death threats from supposed “anti-violence,” anti-gun nuts and were forced to flee their home.

Any individual who would participate in such behavior absolutely deserves to be locked up in a mental hospital for the rest of their natural lives because they are an obvious threat to society and the rest of us who have our heads straight on our shoulders.

One of the individuals who threatened Loesch said they were going to shoot her in her own front yard. Think about the stupidity of this for a moment. An anti-gun nut, using the very tool he claims to despise, to end the life of someone else because they support gun rights. Just let that sink in for a moment.

This sketch from Colbert is the kind of nonsense that fuels the flames of the fire for unhinged left-wingers and it’s about time people like him were held accountable for their actions.