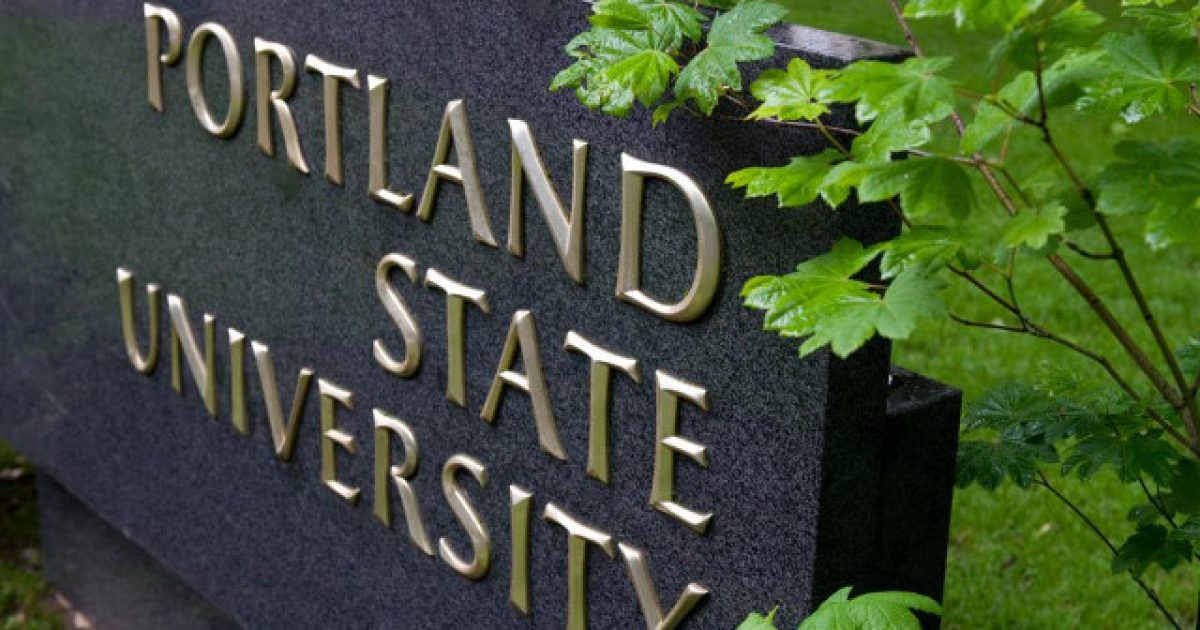 Portland State University has rejected a course that was to be given concerning the topic of “Conservative Political Thought” because it wasn’t “inclusive” enough.

This is the kind of education your children are going in debt to purchase for themselves, folks. It’s truly and utterly pathetic and biased against everything you’ve taught them their whole lives.

Professor Bruce Gilley offered to teach the course, which would have been part of a graduate curriculum at the Portland, Oregon, school.

Gilley — who previously taught the course on conservative political thought on a rotating basis — proposed the concept of the course for the Fall 2019 semester on a more permanent basis.

However, administrators at Portland State University rejected the course, according to the Washington Examiner, because the material was reportedly not inclusive enough to foster a welcoming environment for all students at the university, and, more specifically, within the political science department.

Gilley insisted that the materials in the course would “represent a broad diversity of voices” and be “culturally responsive.”

Such promises apparently weren’t enough, because administrators felt that Gilley’s application “did not support the University commitment to access and inclusion” and denied it on those grounds.

Gilley has taught the course two other times under different course numbers associated with “selected topics.” He stated that the class represented a missing part of the political theory courses being offered at the school and that justified it having its own course number.

There was a time long, long ago when colleges and universities prided themselves on teaching young adults how to think instead of what to think, but it seems those days are over to never return.

Colleges should provide courses that expose students to a wide variety of political ideologies and challenge their thinking on why they are right, wrong, ect. This teaches them how to have civil dialogue and debate with people they disagree with.

Doing this would surely cut back on the violence we’re seeing on full display these days.