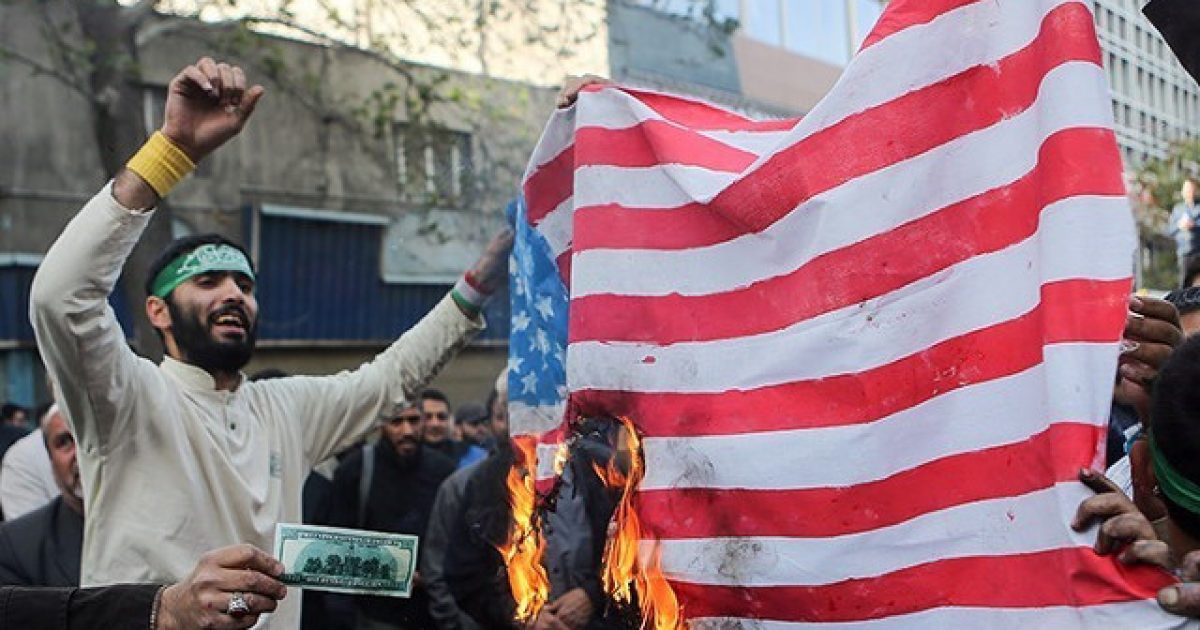 As tensions between the U.S. and Iraq continue to rise, the U.S. State Department has issued an order that all non-emergency personnel in Iraq leave “as soon as possible” over concerns about threats Iranian backed forces in the area have made.

Will things ever be peaceful in the Middle East? Not as long as the “religion of peace” is the main influence on the people of the region. Truth is truth, y’all.

“The U.S. State Department has ordered the departure of non-emergency U.S. Government employees from Iraq, both at the U.S. Embassy in Baghdad and the U.S. Consulate in Erbil,” the U.S. Embassy and Consulates in Iraq announced in a security alert on Wednesday. “Normal visa services at both posts will be temporarily suspended. The U.S. government has limited ability to provide emergency services to U.S. citizens in Iraq.”

The embassy provides the following list of “actions to take”:

Depart Iraq by commercial transportation as soon as possible

Reuters notes that the call for non-emergency personnel to immediately leave the country comes as the U.S. Military has “reaffirmed concerns about possible imminent threats from Iran to its troops in Iraq.”

“A U.S. State Department spokesman said the decision to withdraw non-emergency staff was based on a security assessment, but would not give details on how many personnel were leaving,” the news agency reports.

Does this mean that the U.S. is gearing up to take military action against Iran? NBC is reporting that unnamed officials in our country are stating that a plan is in place to send 120,000 troops as a “worst-case scenario contingency” should war break out between the two nations.

This doesn’t mean we’re going to war right now, just that there are some credible threats coming from Iran that could potentially place our folks in danger. We don’t want another Benghazi on our hands, so the Trump administration is taking preventative measures.

We’ll just have to wait and see how it all goes.