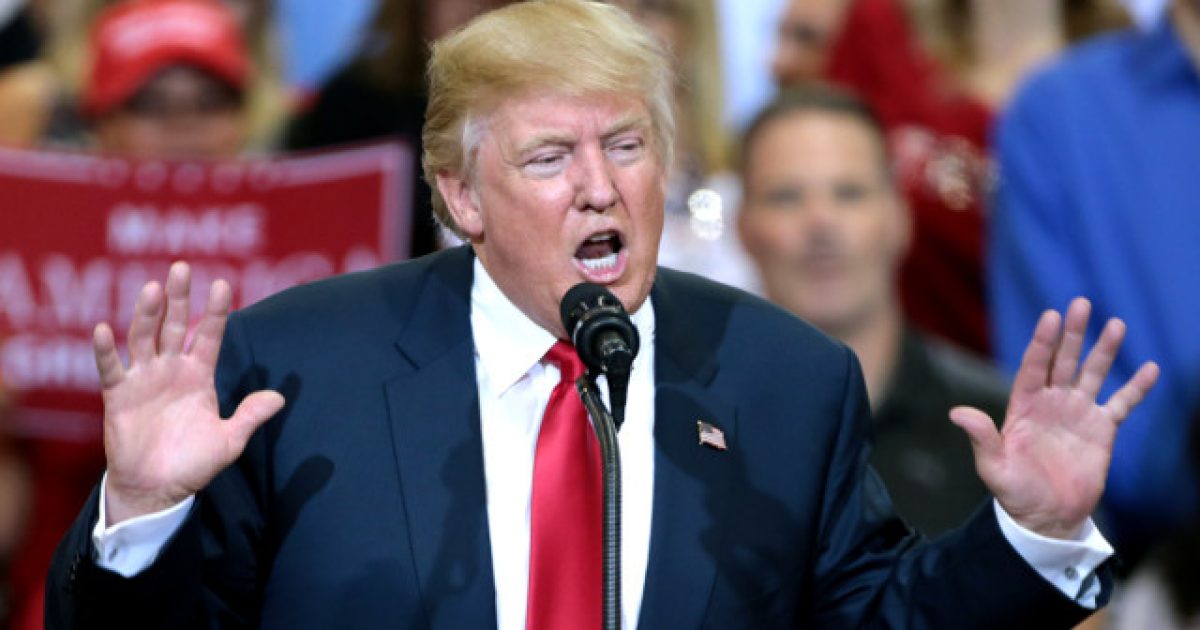 Special Counsel Robert Mueller, who headed up the now infamous Russia collusion investigation, made a statement on Wednesday that only added more fuel to the fire on the controversy, is probably regretting speaking out right about now, as President Trump went ballistic Thursday morning in an epic rant on the whole situation.

Trump critics have focused on Mueller’s loaded comments on obstruction in his final statement as special counsel Wednesday as evidence that he did, in fact, conclude that Trump was guilty but Department of Justice regulations blocked him from recommending charges.

But following Mueller’s statement, the Department of Justice and Mueller’s office issued a joint statement clarifying his comments: “The Attorney General has previously stated that the Special Counsel repeatedly affirmed that he was not saying that, but for the OLC opinion, he would have found the President obstructed justice. The Special Counsel’s report and his statement today made clear that the office concluded it would not reach a determination – one way or the other — about whether the President committed a crime. There is no conflict between these statements.”

Nothing changes from the Mueller Report. There was insufficient evidence and therefore, in our Country, a person is innocent. The case is closed! Thank you.

The Greatest Presidential Harassment in history. After spending $40,000,000 over two dark years, with unlimited access, people, resources and cooperation, highly conflicted Robert Mueller would have brought charges, if he had ANYTHING, but there were no charges to bring!

Russia, Russia, Russia! That’s all you heard at the beginning of this Witch Hunt Hoax…And now Russia has disappeared because I had nothing to do with Russia helping me to get elected. It was a crime that didn’t exist. So now the Dems and their partner, the Fake News Media,…..

….say he fought back against this phony crime that didn’t exist, this horrendous false accusation, and he shouldn’t fight back, he should just sit back and take it. Could this be Obstruction? No, Mueller didn’t find Obstruction either. Presidential Harassment!

Mueller has come under fire from many analysts, including Harvard Law Professor Alan Dershowitz and Daily Wire Editor-in-Chief Ben Shapiro, for his handling of the obstruction question.

Shapiro brings up a most excellent point. If Mueller knew that he was investigating something that couldn’t actually be prosecuted, then why in the world would you waste millions in tax dollars to look into this matter if nothing was going to come of it? It seems pointless, right?

At the end of the day there’s not sufficient evidence to point to any wrong doing by the Trump campaign, which essentially means the president isn’t guilty of the conduct they accused him of.

Now it’s time to move on. Stop beating a dead horse. Next year is an election year. If the left wants to be taken seriously against the president during the race in 2020, they better start working on actually listening to the American people and pulling their wacky radicalism back to the center instead of wasting time on impeachment.