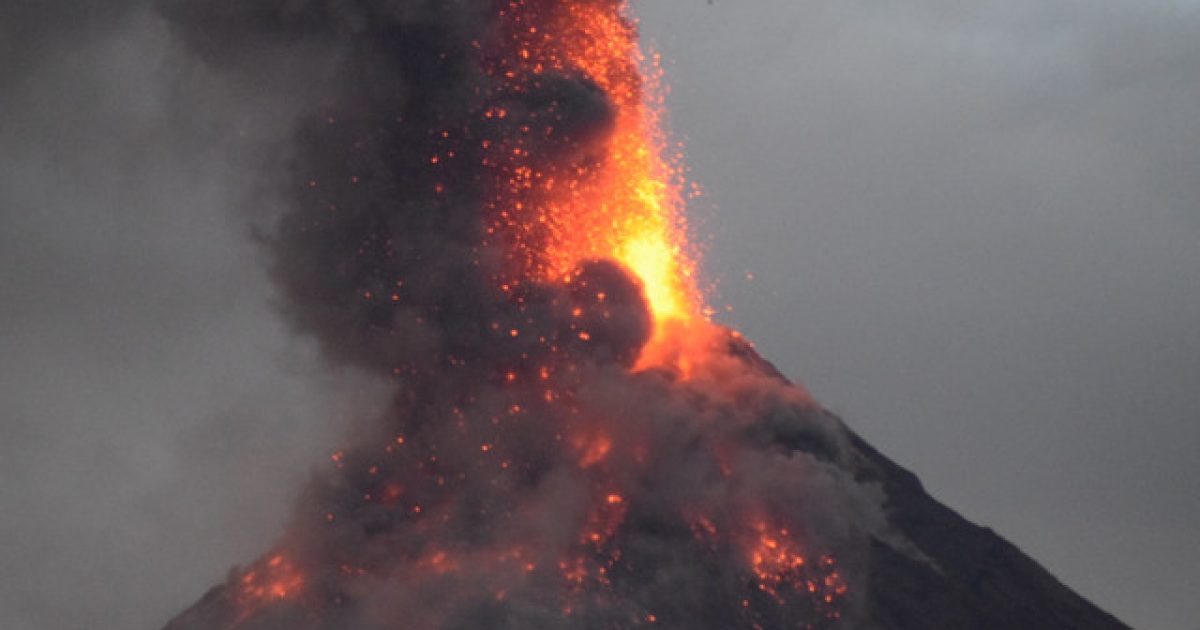 So a tourist in the beautiful state of Hawaii fell into the most dangerous volcano in the entire country and yet somehow, he’s alive today to tell the tale.

Looks like someone might have a guardian angel looking over his shoulder, right? This is a pretty crazy story.

According to the Honolulu Star-Advertiser, park officials believed that the unidentified man in his 30s had wanted to get a better look at the volcano, and had climbed over a metal safety railing to do so. He fell 60 to 70 feet down the crater, and ended up trapped on a narrow ledge partway down the crater’s mouth.

Part of what contributed to this man’s survival was the timing of his trip to the volcano. While not currently erupting, Kilauea is considered the most dangerous volcano in the United States. However, the volcano currently has “relatively low low rates of seismicity, deformation, and gas emission,” according to a Hawaiian Volcano Observatory report from Tuesday.

This is the same volcano that erupted in 2018, destroying 700 homes and spewing enough lava to fill 320,000 Olympic-sized swimming pools, according to the New York Times.

Hawaii Volcanoes National Park stated that rescue personnel managed to complete a high-angle extrication using ropes and stokes litter and, with the aid of a helicopter from the Department of Defense, the man was then airlifted to Hilo Medical Center for urgent care.

Someone in 2017 actually died in this same volcano, so not everyone who has had this sort of accident gets to walk away from it.

One has to wonder if this dude has learned his lesson about foolishly ignoring safety measures like guardrails and will opt to not try something so stupid the next time he visits a natural wonder.

It’s sort of sad there are folks who ignore the obvious signs of danger and go head long into disaster all due to their ignorance. Then again, that’s exactly what the left does every single day, so yeah.