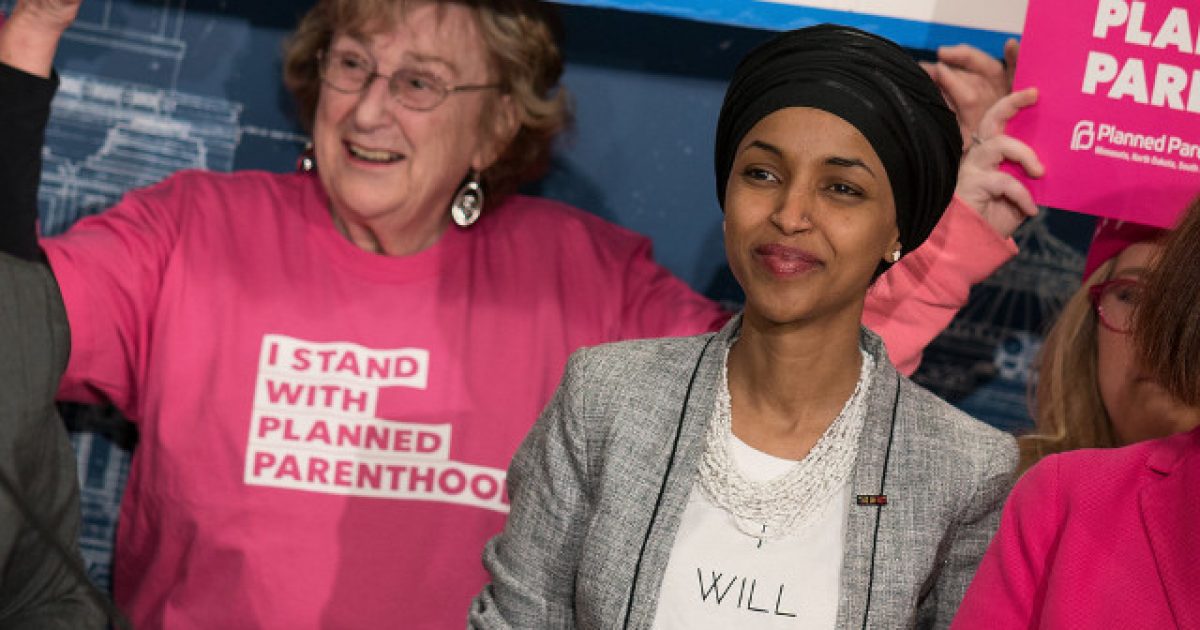 Rep. Ilhan Omar, who has a well earned reputation for being a radical, hateful anti-Semite continued to prove that she is most assuredly not qualified for the position in our government that she currently holds, as she made an appearance on a podcast where she trashed America.

So hating on Jewish people just isn’t enough, apparently. Now she has to trash the entire country, the very same one where every single taxpayer provides the funds for her salary. Unbelievable.

Speaking about the process that refugees go through, Omar claimed that Republicans were “really good at misinformation and sort of really reorganizing facts to sort of paint a picture that really eventually is not rooted in fact.”

“And so it is not that they might not be knowledgeable about this, but they use it as a tool to stir up hate and division,” Omar continued. “And ignorance really is pervasive in many parts of, of this country.”

Omar has faced backlash on a near weekly basis for anti-Semitic comments and the Democratic leadership has defended her by claiming she was ignorant about the type of words that are used in the U.S., saying that Omar has “a different experience in the use of words, and doesn’t understand that some of them are fraught with meaning.”

The main ignorance that most of us see here in America is from dolts like Omar and her besties Reps. Alexandria Ocasio-Cortez and Rashida Tlaib who constantly trash Jewish folk, insult 9/11, and all sorts of other crazy stuff.

What’s truly mind-blowing is the fact Democrats are doing nothing to chastise these wackadoos, allowing them to spew their hatred freely. If the roles were reversed and Republicans were saying things like this, you can guaranteed somebody would be out of a job. The demands for said imaginary individual to resign would be loud and constant.

As they should be.