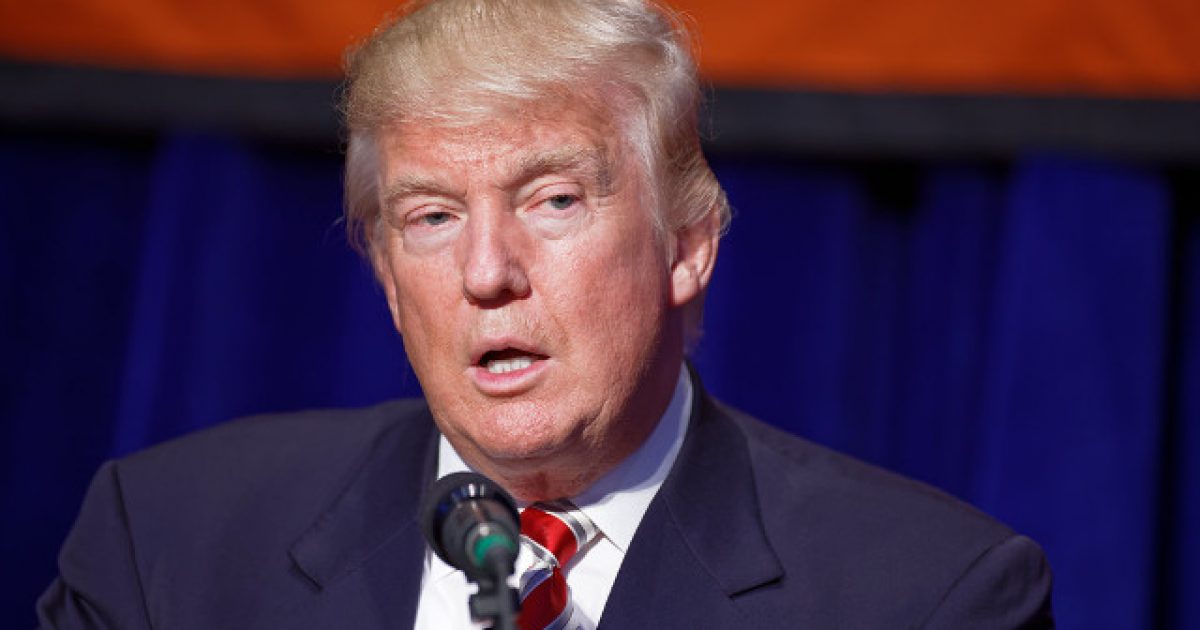 According to a recently released poll, less than half of Americans surveyed now support impeaching President Trump, though that number has risen slightly over the course of the last month.

People really need to get over the whole idea of impeachment. The chances of it happening this close to an election year are slim to none. The left ought to focus their time on correcting their horrific platform and bringing it back to a centrist position so they can win folks over to their side.

This, however, they’ll never do.

The Reuters/Ipsos poll says that 45 percent of Americans support impeachment, while 42 percent said that the president should not be impeached. Another 13 percent were undecided on the question.

This is a slight increase in the support for impeachment since April, when the same poll saw 40 percent support from Americans surveyed.

However, Americans did not think much of the conduct of members of Congress in relation to the release of special counsel Robert Mueller’s report, according to the same poll.

Only 32 percent of Americans, less than a third, said lawmakers in Congress treated the results of the report fairly.

Nearly half of Americans, 47 percent, said that they did not treat the results of the investigation fairly.

The poll said that his favorability rating was at 39 percent.

Again, the Mueller report concluded that no collusion took place between the Trump campaign and Russia. There was no coordinated attempt by the two parties to influence the election in favor of Trump and steal it from Hillary Clinton.

Therefore, he’s done nothing worthy of impeachment. It’s not going to happen. Former President Obama broke a number of laws and participated in unprecedented assaults on the Constitution and the rights of American citizens and didn’t get impeached.

Trump has done nothing even remotely close to that, so get over it already. Focus on the upcoming election.