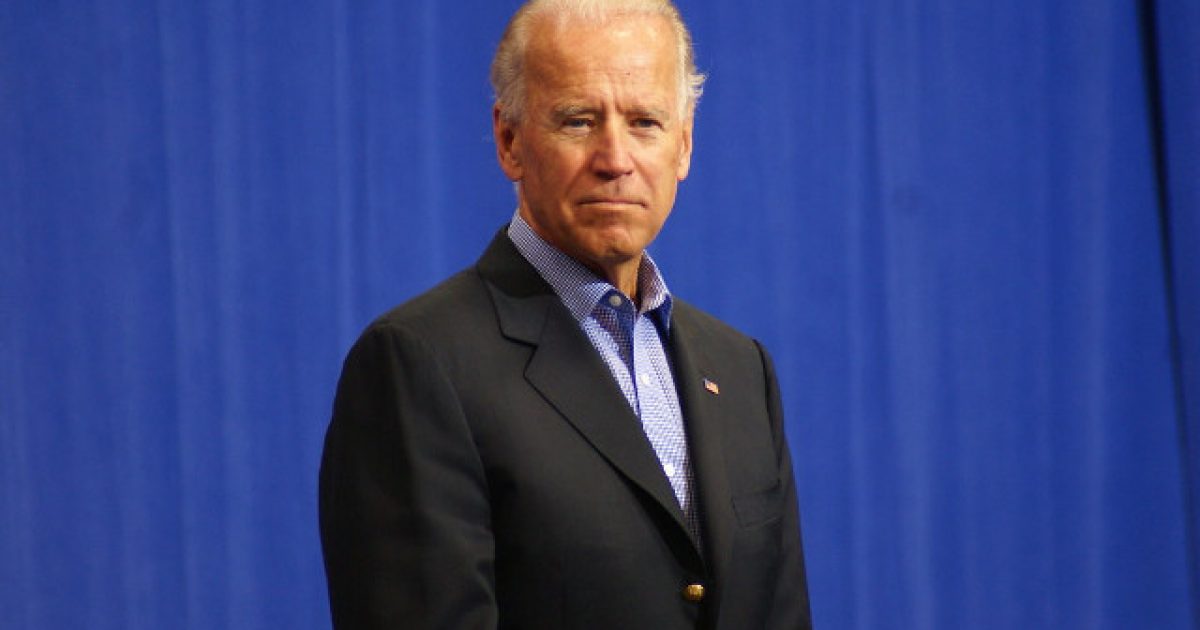 Democratic presidential candidate and former Vice President Joe Biden made a campaign stop in California on Wednesday where he stated that the United States has an “obligation” to give free healthcare to illegal immigrants.

You know, those folks who have no respect for the rule of law and have come to our country without legal authorization to do so? The kind of individuals who usually have criminal records and are looking for free handouts, which Democrats hand out willy-nilly, magically transforming them into lifetime Democrat voters?

If that doesn’t get you fiery mad, what will?

“I think that anyone who is in a situation where they’re in need of healthcare, regardless of whether they are documented or undocumented, we have an obligation to see that they are cared for,” Biden said in Los Angeles. “That’s why I think we need more clinics around the country.”

Biden dismissed the notion that many illegal aliens come into the United States illegally through the southern border despite the fact that immigration arrests along the border are at a 12-year high.

“U.S. Customs and Border Protection (CBP) detained 109,144 migrants along the boundary with Mexico last month, a 6 percent increase from March, as monthly arrests reached their highest point since 2007,” The Washington Post reported. “Unauthorized border crossings have more than doubled in the past year, and they are on pace to exceed 1 million on an annual basis, as Guatemalan and Honduran families continue streaming north in record numbers with the expectation they will be quickly processed and released from custody.”

Joe Biden says the US should provide healthcare to people “regardless of whether they are documented or undocumented.” pic.twitter.com/19La4DEtXK

The Washington Times recently conducted a report about the explosion of illegal immigration happening at the southern border, noting the vast majority of the infractions are happening due to policies like the court ruling from 2015 that says illegal immigrant parents traveling with kids must be released within 20 days.

The U.S. is not under obligation to provide healthcare for anyone, let alone those who are not actual citizens of this country. Where Crazy Uncle Joe gets his ideas is a mystery to anyone who has two active functioning brain cells.

Liberals are under the faulty thinking that healthcare is a God-given right. It isn’t. Therefore, no one is entitled to it. Simple.