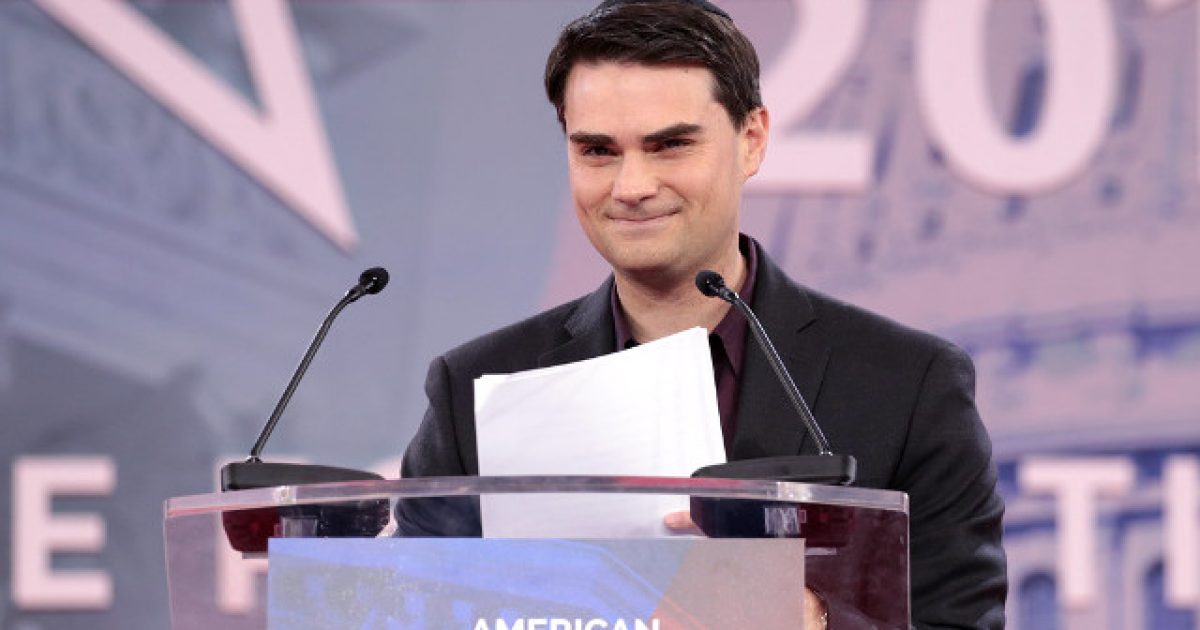 A man who hails from Kent, Washington has been arrested for allegedly issuing a death threat to conservative powerhouse and Daily Wire editor-in-chief Ben Shapiro and his family.

This, ladies and gentlemen, is the kind of low the left will stoop to in order to silence folks who believe differently than they do. It’s sickening and Democrats ought to be ashamed of themselves for not purging these kind of folks from their ranks.

TMZ initially reported that the FBI, Secret Service, and Kent Police Department were all involved in taking the suspect into custody Wednesday, after Shapiro filed a police report with the Los Angeles Police Department. The joint task force coordinated the 27-year-old man’s arrest, which occurred during a traffic stop in his home state.

Shapiro confirmed the story on Twitter, extending his gratitude to the law enforcement agencies for their “quick and hard work.”

Thanks to local and federal law enforcement for their quick and hard work here. Stay safe out there, everyone! https://t.co/XHR4wpDo5c

Shapiro has stated in the past that he has received death threats, going so far as to employ an entire full-time security detail for himself, his wife, and his daughter.

How sad is that this sort of thing is needed in a land where freedom of speech is supposed to be a principle we all live by? We should be able to share our ideas and debate important issues without worrying about others trying to murder us for thinking and believing differently than another person.

Glad to see this maniac was caught and hope they toss the book at him for being so unhinged.