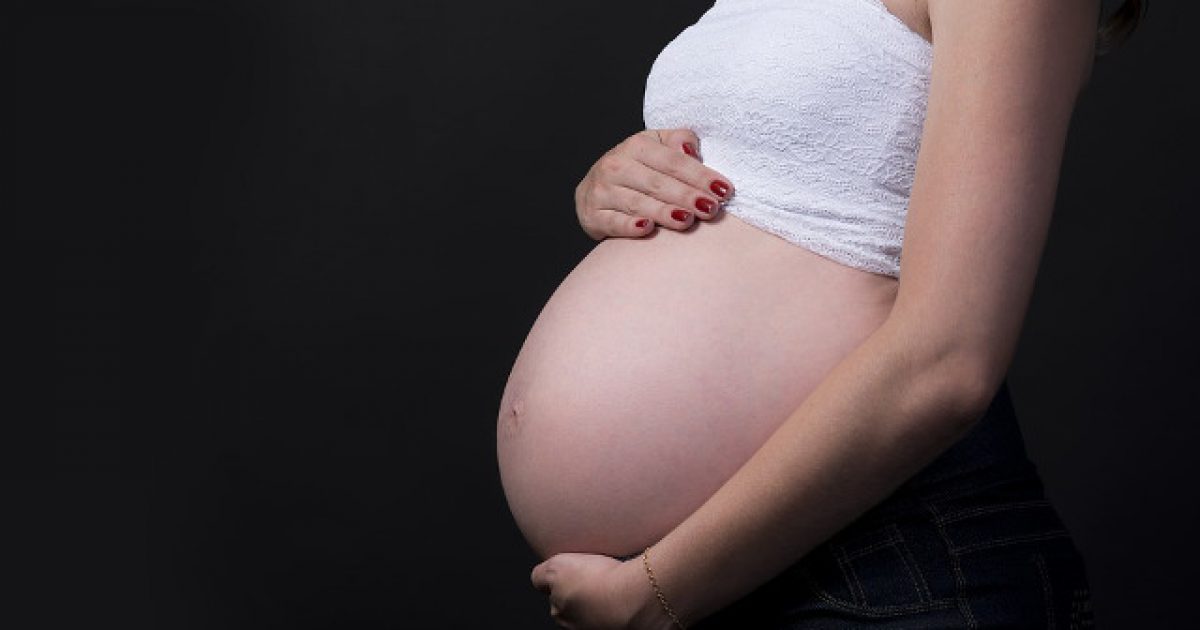 On the very same day that President Trump’s administration announced a new federal rule to offer pro-life health care workers and groups protection for their consciences, a San Francisco city official has sued to block it from going into effect.

Progressives today are absolutely atrocious, aren’t they? They not only want the right to murder the pre-born in the womb, but they want to also force those who don’t want any part of this genocide to participate in it even if it violates their consciences.

“At its core, this rule is about denying people medical care,” San Francisco City Attorney Dennis Herrera said in a Thursday statement. “This administration is willing to sacrifice patients’ health and lives — particularly those of women, members of the LGBTQ community, and low-income families — to score right-wing political points.”

Now, what does the new rule do exactly? It merely changes the enforcement mechanisms for federal laws that are already on the books to protect the conscience rights of, as President Donald Trump said, “physicians, pharmacists, nurses, teachers, students and faith-based charities.”

Those enforcement mechanisms have been stepped up, an administration official explained to reporters Thursday, because a previous Obama-era rule was found insufficient to adequately enforce federal conscience protections.

“The new rule requires cities like San Francisco — in all circumstances — to prioritize a staff person’s religious beliefs over the health and lives of patients,” the city attorney’s news release contends.

So, the unspoken logical conclusion of Herrera’s contention would be that, in situations where the demands of an employer collide with deeply held, millennia-old religious and moral beliefs, those beliefs should be railroaded rather than protected by existing law, or the employer having to work out something equitable for both parties.

This demonstrates that Herrera has a fundamental lack of understanding when it comes to what the First Amendment means and what it guarantees for folks who are religious. The rights, given to us by God, that are protected under the First Amendment allow individuals to practice their religion in every area of life, regardless of whether or not Herrera likes it or agrees with it.

If San Francisco refuses to comply with the new enforcement mechanisms it could cost the city big time. We’re talking a loss of around $1 billion in federal funding for San Francisco.

That’s a big cut into the cheese, isn’t it? Money talks, so hopefully, for their sake, they choose to do the right thing and follow the new rules, allowing folks to exercise their First Amendment rights freely and openly.