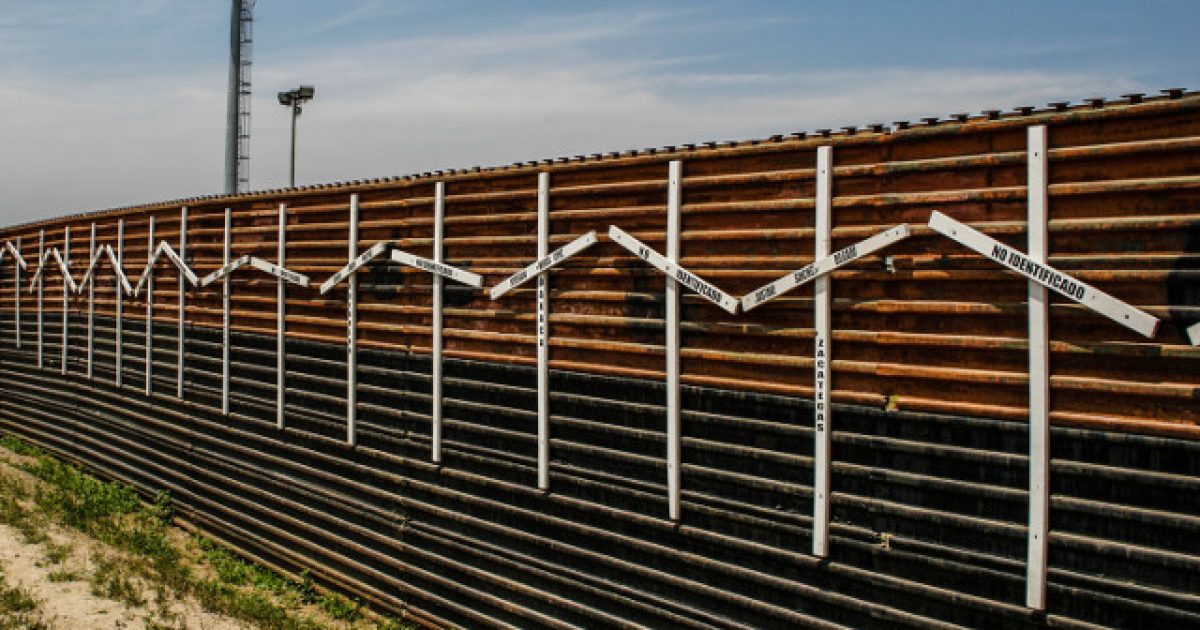 A private company has restarted construction on a half-mile section of the border wall near the town of Sunland Park, New Mexico after initially being ordered to stop due to permit issues.

This is good news for those of us who want to see a secure border bring an end to illegal immigration.

After Congress refused to give President Donald Trump the funding he requested for the construction of a border wall, We Build The Wall started a GoFundMe campaign to privately fund the project and raised more than $23 million.

On Monday, company founder Brian Kolfage announced that his company had begun construction on part of the wall. But two days later, the mayor of the city that included the construction site, Sunland Park, New Mexico, had ordered the company to immediately stop construction.

Sunland Park Mayor Javier Perea said the city had “not provided any permits” and had “not approved of the construction that has gone up already.” The company itself claimed that it had already submitted all proper permits, but the city contested that.

Without offering proof, Kolfage accused city leaders of stopping the project because they had been “paid off” to “lie and shut down the wall project” by Mexican cartels.

However, by Thursday, the issues seemed to have been resolved.

“WINNING!” Kolfage wrote in a tweet on Thursday “@WeBuildtheWall was given the green light yesterday afternoon by the city of Sunland Park to resume construction, and our permits were re-issued. From the start We Build The Wall, Inc complied with all regulations as required by law as we stated.”

Kolfage told the Texas Tribune that the current section of the wall his company was working on would cost between $6 million and $8 million.

This is excellent news indeed. However, we need to do more than fix up broken pieces of the wall that currently exists. We need a brand new one from top to bottom.

If we’re really serious about getting rid of illegal immigration, these are the kind of steps that need to be taken. If the government isn’t going to do their job — when do they ever? — we the people will do it for them.

That’s pretty much the way this country was supposed to be, right?