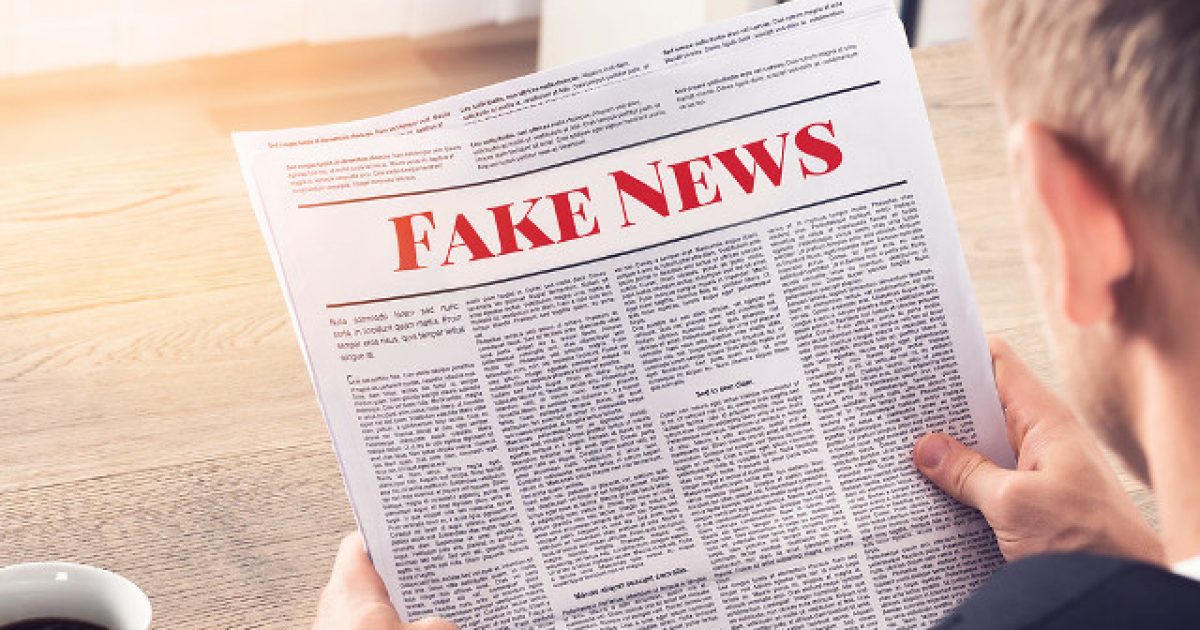 The Poynter Institute released a list of websites it alleges were “unreliable news websites” on Tuesday, which, of course, contained not a single liberal left-wing news source.

However, the Poynter Institute was later forced to issue a correction and removed two websites from the list.

After receiving a bunch more complaints from folks, the organization removed the list entirely, which was probably a smart move.

In a “letter from the editor” published Thursday, Poynter’s managing editor Barbara Allen apologized for the list, acknowledging that it was itself unreliable.

Allen first explained how the list was created, which consisted of other lists created by biased “journalists” and “fact-checkers,” such as Snopes and Politifact. The intention of the list was to help others – such as advertisers – boycott allegedly “unreliable” news websites by allowing them “to gauge the legitimacy of the information they were consuming.”

As Allen notes, it was not just websites on the list that complained, but also “readers who objected to the inclusion of certain sites, and the exclusion of others.” Poynter then decided to “audit” the list (as opposed to doing this before publication) and “found weaknesses in the methodology.” The organization “detected inconsistencies” between the original lists and their “own rendering” of the final version.

“Therefore, we are removing this unreliable sites list until we are able to provide our audience a more consistent and rigorous set of criteria. The list was intended to be a starting place for readers and journalists to learn more about the veracity of websites that purported to offer news; it was not intended to be definitive or all encompassing,” Allen wrote. “We regret that we failed to ensure that the data was rigorous before publication, and apologize for the confusion and agitation caused by its publication. We pledge to continue to hold ourselves to the highest standards.”

If you really want to stop “unreliable news websites” how about encouraging folks who read their news online to do a little bit of basic research to see for themselves if a story that’s been published is true?

After all, when a site creates a list like this, the criteria will likely always be biased toward the direction they lean politically, which makes the list itself no more reliable than the sites being attacked on the list.

At the end of the day, information being spread across the Internet, from all different perspectives, is a good thing, so why get in the way of that? Especially if you’re not going to apply your standards across the board and equally?