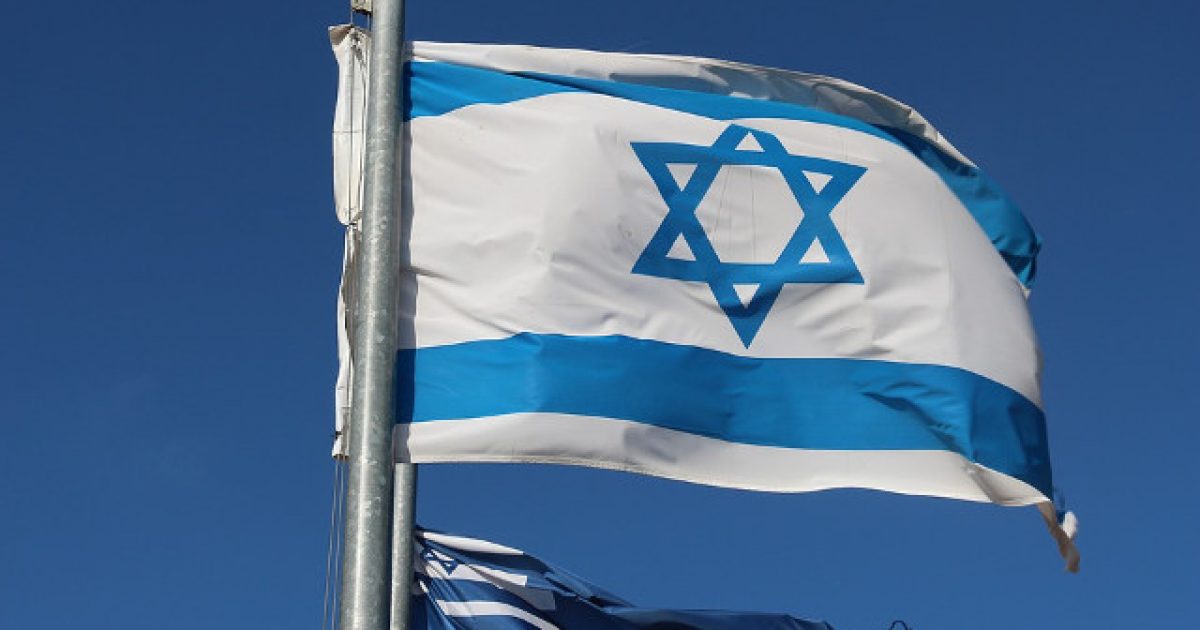 Over a thousand Holocaust victims were finally laid to rest this week after the discovery of a mass grave by construction workers building a housing development in Belarus.

This is a tragic reminder of the horrors of big government progressivism, as it was this twisted ideology that Hitler held to, not “right-wing” thinking as many leftists errantly claim.

Until the start of World War I, this region of Belarus was part of Poland. After the war, the entire country became part of the Soviet Union. During the war, it was the location of a Jewish ghetto. Bullet holes in the victims’ skulls indicated that they were executed. 17,000 Jewish people are known to have been executed outside of this ghetto by the Nazis in 1942. According to the Associated Press, an additional 11,000 Jews had lived in the ghetto, but it is unclear what happened to them.

Leather shoes and other personal belongings were found alongside the bodies.

After the mass grave was discovered, 1,214 bodies were exhumed and moved to a cemetery in the nearby city of Brest. On Wednesday, 120 of these victims were buried in blue caskets with the Star of David emblazoned on the lids.

“The soul goes up to heaven through this process, so it was very important for the Jewish community that it was all done with Jewish custom,” Alon Shoham, Israel’s ambassador to Belarus, said according to CBS News.

Belarusian authorities opted to bury the victims before DNA tests could be carried out to determine their identities, provoking criticism from local Jewish leaders. “We were told that DNA tests are expensive and take a long time,” Regina Simonenko, who leads the Jewish community in nearby Brisk, told the Associated Press. Simonenko also said that she would not be surprised to hear about “other burial sites discovered there,” because of the size of the ghetto.

The government in the area has decided to move forward with the construction of the housing development, despite pushback from the locals and Jewish leaders in the area who want to see the project cancelled.

It’s so sad to think of how many families will never know if their relatives were part of those who were buried in Belarus. The government should’ve sprung for the cash to identify these folks. The least they deserve is to be properly remembered. Shameful decision on their part.