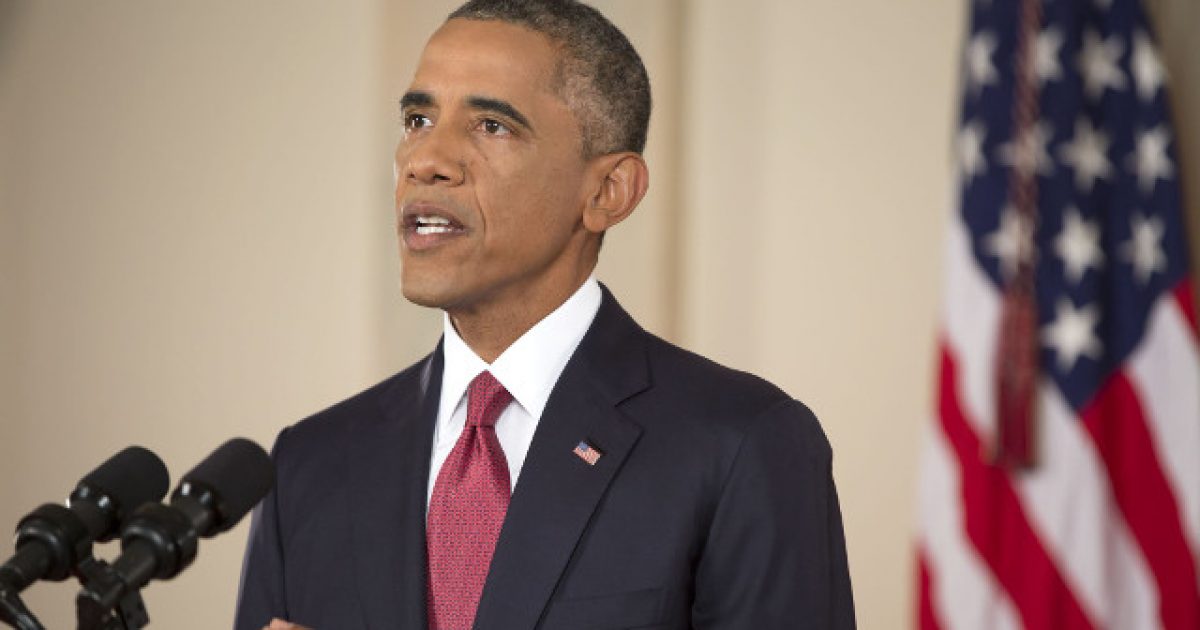 Apparently former President Barack Obama took Hillary Clinton’s 2016 loss rather hard, noting that the people choosing Donald Trump as their new commander-in-chief was a rejection of his legacy.

He’s not exactly wrong. Much of Trump’s current term has been spent wiping out the things Obama did while he was in office, so yeah, his legacy has definitely been balled up and tossed in the garbage can.

Baker writes that Obama felt there was no way that voters would turn on him and his legacy by electing President Trump, and that Clinton was a suitable person to carry on what he started in his two terms.

We know how things turned out. From the Washington Examiner:

The book details that Obama could not believe Americans had “decided to replace him with a buffoonish showman whose calling cards had been repeated bankruptcies, serial marriages and racist dog whistles.”
Clinton reportedly apologized to Obama in a phone call, saying “I’m sorry for letting you down.”

Even while keeping his composure publicly after the election, Baker writes that Obama was hurt by what happened. From The Daily Mail:

‘While Clinton had lost, so had he. The country that had twice elected Barack Hussein Obama as its president had now chosen as his successor a man who had questioned the very circumstances of his birth.

‘Obama may not have been on the ballot, but it was hard not to see the vote as a ‘personal insult,’ as he had called it on the campaign trail. ‘This stings,’ he said. ‘This hurts’.

Obama viewed President Trump as a “cartoon” who “peddles in bulls***” after the pair met in person after the election was over.

Baker goes on to write that Obama and his staff pointed the finger at Hillary for not capitalizing on the favorable circumstances that seemed to exist at the time for another Democrat to win the White House.

This just goes to show you that Obama really didn’t have his finger on the pulse of the American people like he thought he did. His economic policies, particularly Obamacare, left a lot of Americans devastated and ready for a change in leadership.

Over the eight years that Obama was in office, not only did the economy suffer, but we saw a rampant rise in political correctness and sycophantic mainstream media that kissed the president’s backside rather than reporting the truth of what was happening to them on a daily basis.

The people were ripe for a person like Trump and he fulfilled the need we all had. He was a bold man who spoke his mind, didn’t take crap from the media, and had much better economic policy than Obama and his ilk.

And, as it turns out, Trump is pretty good about keeping his word, putting into action a number of promises he made while on the campaign trail.

As much as Obama might hate Trump, there’s a lot he could learn from the guy if only he was humble enough to do so.