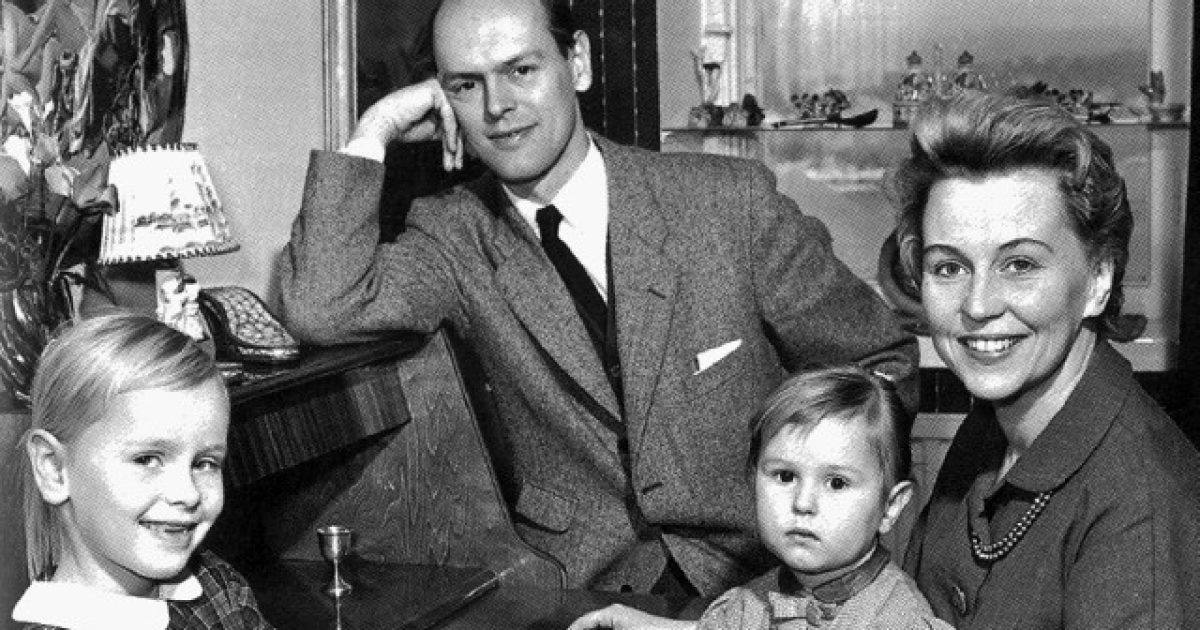 The latest piece published in the New York Times has caused quite a stir on social media as it stated that the happiest of all American wives were those who considered themselves religious conservatives.

As you can imagine this didn’t sit well at all with angry progressives as it flies in the face of all their narratives.

It turns out that the happiest of all wives in America are religious conservatives, followed by their progressive counterparts https://t.co/jaxXzMkEf7

The report, titled, “The Ties That Bind: Is Faith a Global Force for Good or Ill in the Family?” from the Institute for Family Studies and the Wheatley Institution, found that women who report above-average satisfaction with their marriages are religious conservative women.

A portion of the op-ed, which was co-authored by three researchers, stated, “Fully 73 percent of wives who hold conservative gender values and attend religious services regularly with their husbands have high-quality marriages.”

“When it comes to relationship quality, there is a J-curve in women’s marital happiness, with women on the left and the right enjoying higher quality marriages than those in the middle — but especially wives on the right,” the piece continued.

Here are some of the responses posted on the cesspool known as Twitter:

“This is hilarious. They all asked their spouses if it was ok to answer the survey in the first place. Then they made it a dinner table conversation to make sure they answered the questions correctly. I know evangelicals. Women do not have separate lives.”

“Can confirm what all the other Exvangelicals are saying. Self-reporting on this is not a reflection of reality.
Conservative women are taught that being anything other than happy is a spiritual and moral failure.”

“You know absolutely about the repression of religious conservative women, huh? I would have reported that I was ‘so happy’ while I went back and forth planning my suicide. This is irresponsible reporting.”

“I used to lie to myself about how happy I was too. I wasn’t. But I was taught to find joy in suffering.”

“Abused women will say what they’re supposed to say. There are consequences if they don’t. #Exvangelical”

“First off ‘ignorance is bliss’ is a saying for a reason. Second, I’m an atheist and I’d be ecstatic with literally everything if I wasn’t busy being pissed off by religious people tryna control me all the time.”

You know that one movie with Tom Cruise and Jack Nicholson, the one where he yells “You want the truth? You can’t handle the truth?”

Yeah that’s these people. They disagree with the poll results and cannot bring themselves to accept that maybe the individuals who were asked about this actually could be legitimately happy.

How pathetic is that?

Time for these angry little left-wing children to put their big boy pants on and learn to formulate a thought of their own that isn’t the result of their progressive indoctrination.

It might hurt at first, using new muscles, including the brain, always is, but it will pay off in the long run. No pain, no gain.