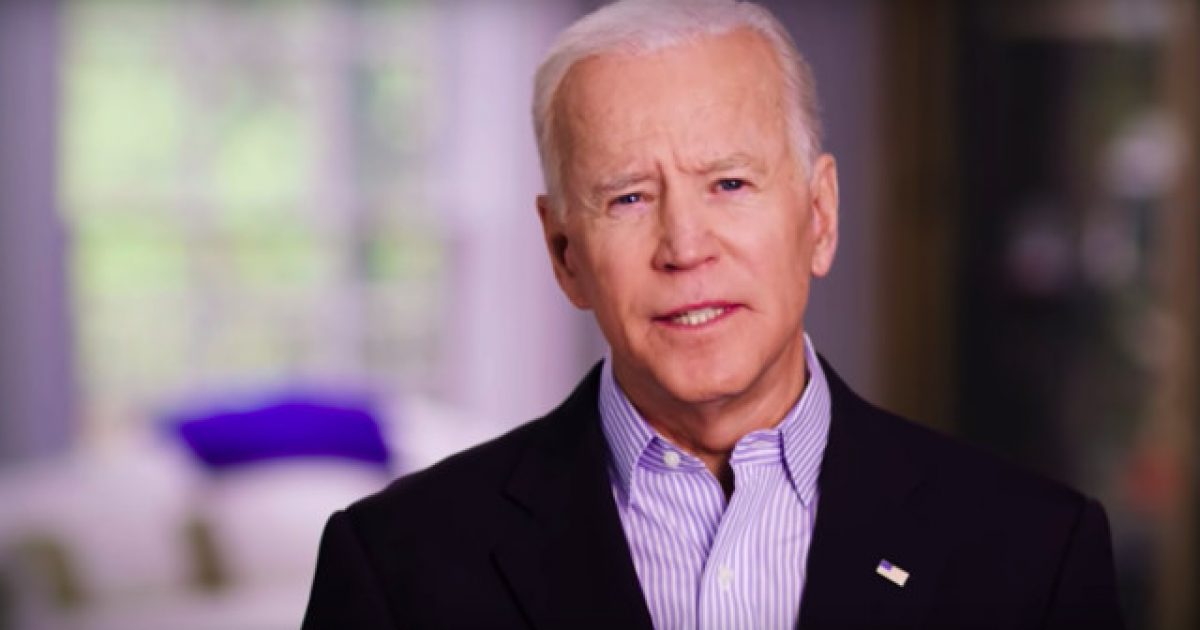 A newly published poll has some fantastic news for former Vice President and current Democratic presidential candidate Joe Biden as he has taken a super large lead over his main opponent, Sen. Bernie Sanders.

This probably isn’t going to sit well with Sanders, however, as this proves the establishment in the Democratic Party really doesn’t care much for the policies on his socialistic platform.

A new Hill-HarrisX poll found that Biden leads Sanders — his closest rival — by a whopping 32 points.

The poll was conducted Friday and Saturday among 440 registered voters who identify as Democrats, or as independents likely to lean Democrat.

To see Biden jumping this much in the polls at this point in election season isn’t too shocking really. Not when you think about the fact that he was part of the Obama administration, a time that Democrats are now desperate to return to, what with their deep hatred of President Trump and all.

The Democrats will do whatever it takes to give themselves any kind of advantage they can get to take on Trump next year. Bernie Sanders is far too radical for the tastes of the average Americans right now, so pushing him and backing him would certainly end in defeat.

Biden is really their best option at this point and it seems like they know this, which is why so many folks are throwing their support behind him.

Will it be enough to oust Trump in 2020? Probably not. Love him or hate him, his performance as president speaks for itself. He’s done some great things to get the economy up and running and has shown himself to be a competent leader on foreign policy, not to mention all the reductions in red tape for small businesses he’s cut out.

Most folks are doing well right now because of him and it’s highly doubtful those folks will forget that by next November.