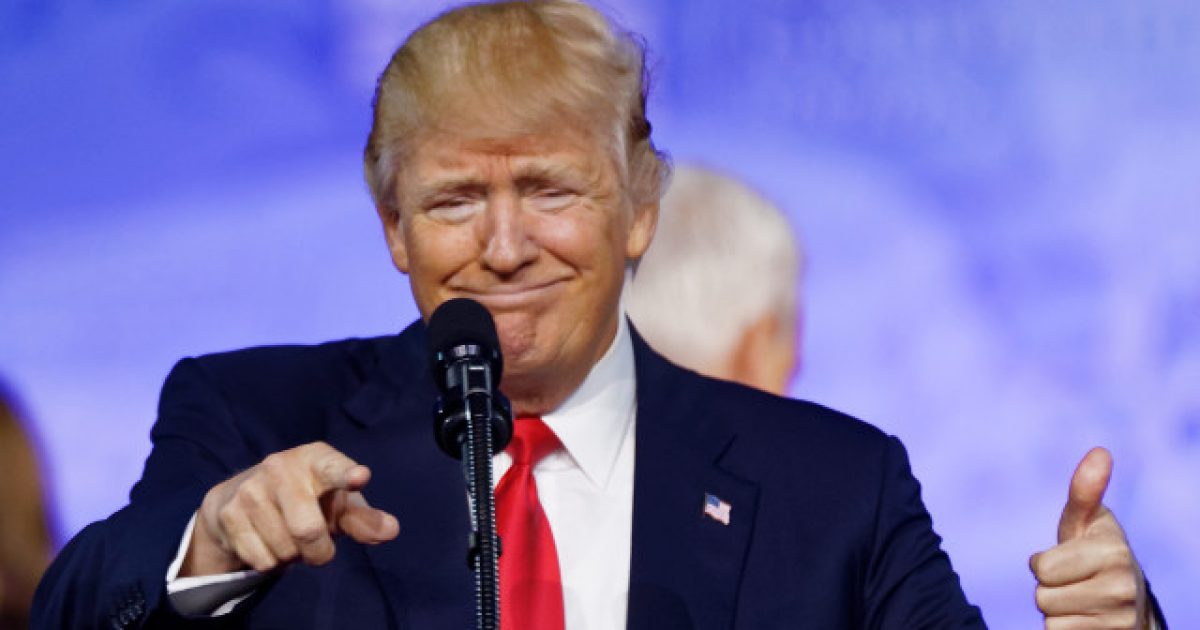 Ever since Trump was first elected president, the radical left in this country has claimed that racism has been on the rise, a fact which a brand new study says is far from the truth.

In fact, according to the published reports from the University of Pennsylvania, white supremacy has actually gone on the decline. Ah, yet another inconvenient truth that explodes the liberal narrative.

“We find that via most measures, white Americans’ expressed anti-black and anti-Hispanic prejudice declined after the 2016 campaign and election, and we can rule out even small increases in the expression of prejudice,” according to the abstract of the study titled “The Rise of Trump, the Fall of Prejudice? Tracking White Americans’ Racial Attitudes 2008-2018 via a Panel Survey.”

“In his campaign and first few years in office, Donald Trump consistently defied contemporary norms by using explicit, negative rhetoric targeting ethnic/racial minorities. Did this rhetoric lead white Americans to express more prejudiced views of African Americans or Hispanics, whether through the normalization of prejudice or other mechanisms?” the authors asked in the abstract. “We assess that question using a 13-wave panel conducted with a population-based sample of Americans between 2008 and 2018.”

The authors do not appear to be biased in favor of Trump. Indeed they explicitly categorize elements of his language before and after the election as racist — but in ways that don’t consistently tell the whole story.

So there you have it, folks. The truth is, things aren’t nearly as bad as liberal Democrats would have you believe. In fact, Trump isn’t causing more racism at all. The whole disgusting practice is being wiped out, bit by bit.

This is good news. Our society is making true progress, and it isn’t because of liberal policies, but despite them. If we could remove more of the chains placed on us by liberalism, you’d see society truly soar. Let’s hope that happens soon.