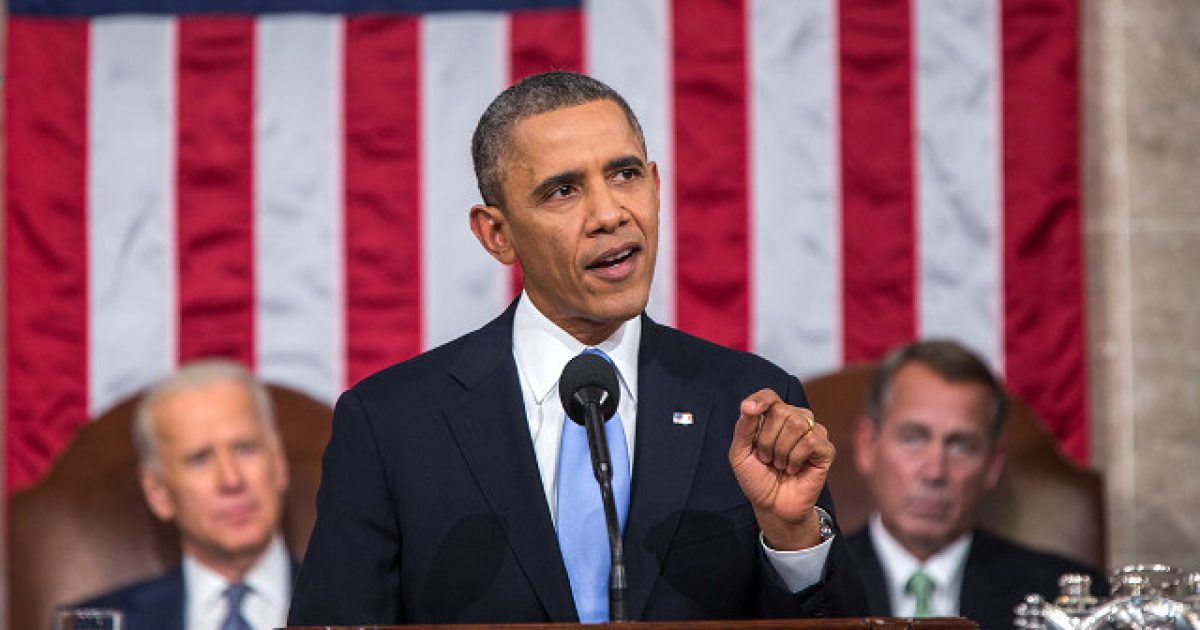 A new report is claiming that former Obama administration officials are undercutting President Trump’s efforts to try and isolate Iran for their support of terrorists by going behind his back and talking to Iranian officials.

Not surprised a bit.

A Republican congressional aide told The Daily Beast, “It’s not just about what they were saying to the Iranians. It’s about what they were saying to their political allies back here in the U.S. Their strategy was to divide and isolate the Trump administration just as the Trump administration was trying to re-establish deterrence with Iran. In the current highly partisan political environment, the only safe course is to signal national unity—and they contributed to eroding that at home and abroad.”

Mark Dubowitz, the CEO of the Foundation for Defense of Democracies, added, “Former Obama administration officials gave wrong-headed advice to the regime in Iran that U.S. sanctions couldn’t work without European support and that the regime should just wait out the Trump administration. Now with U.S. sanctions biting and the Islamic Republic facing an economic crisis, they’d be wise to tell their Iranian counterparts to return to negotiations. Bipartisan support for efforts to block the Islamic Republic’s malign activities strengthens American security.”

So apparently these folks didn’t do enough damage when they were actually working for the president, so now they want to continue to wreak havoc during Trump’s administration.

Thanks, but no thanks.

Obama has a history of deceptive, underhanded practices, but this is truly taking the cake. These folks need to give it a rest. It’s time to move on and do something constructive with their lives and their time that doesn’t include screwing up what the current president is trying to accomplish.

If this proves true, these individuals need to face some sort of consequences for undermining the president’s authority. If we don’t make an example of them now, this sort of behavior will continue.