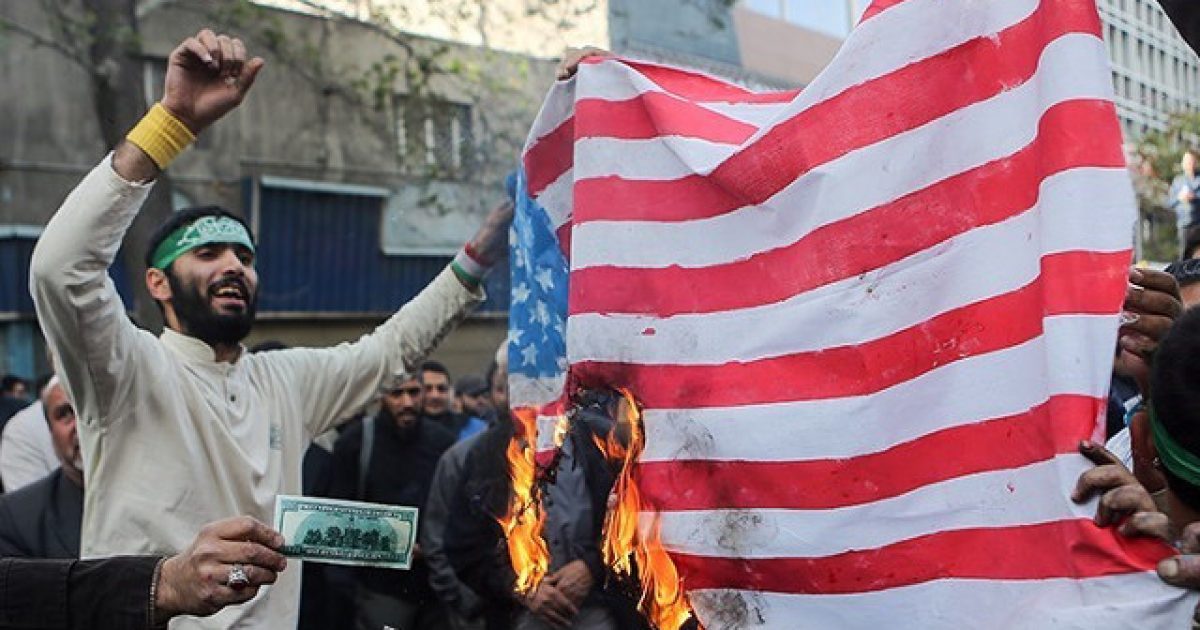 The State-run IRNA news agency in Iran is claiming that Iran was increasing its uranium production and that the International Atomic Energy Agency had been alerted to this development. The Independent cited Iranian officials who insisted that the uranium would only be enriched to 3.67 percent purity. In order to be used in an atomic bomb, uranium purity needs to be at 90 percent.

At this increased rate of production, it won’t be long before Iran has a larger stockpile of enriched uranium that is permitted under the 2015 nuclear deal brokered by the Obama administration. While the United States has pulled out of this deal in 2018, other signatories have tried to keep it going.

James Clapper, former President Barack Obama’s director of national intelligence, dismissed the announcement, telling the BBC that he did not think it was “necessary to go into panic mode yet.”

This announcement from Iran comes just two days after President Donald Trump tweeted, “If Iran wants to fight, that will be the official end of Iran. Never threaten the United States again!”

If Iran wants to fight, that will be the official end of Iran. Never threaten the United States again!

National security adviser John Bolton also announced that the U.S. was sending a carrier strike group to the region to send a “clear and unmistakable message to the Iranian regime that any attack on United States interests or on those of our allies will be met with unrelenting force.”

Perhaps it’s time to do less foreign policy via social media, as it seems to only be aggravating things and causing unnecessary tensions between two nations who are already about to be at each other’s throats.

The truth of the matter is two world powers should not be engaging in debate or argumentation in front of the whole world on Twitter. These matters should be done behind closed doors and with much more professionalism than we’re seeing right now.

This is a very delicate matter that shouldn’t be taken lightly. The U.S. cannot really afford to be in a huge war, not while our nation is still recovering economically from eight year reign of Barack Obama.

Let’s hope this situation is handled quickly and quietly without further incident.